You are here: Home / Travel / Wandering in the City of Dreams | Dubai in Photos

With plenty of architectural marvels, innovation, and cultural diversity, it is difficult not to feel blown away in Dubai, especially for the first-time visitor. That’s exactly what happened to me and how I felt on my first visit there. The place was on my bucket list for a long time, and when Emirates started a direct route from Fort Lauderdale I couldn’t resist it anymore and booked a ticket. The city is like heaven for the cityscape photographer, and my primary goal was to shoot some of the iconic vistas and landmarks. Nevertheless, the city has much more to offer, and despite my self-assignment I wanted to see more and wander like a local. In my quest to find a local guide I found Nada, from Wander with Nada. I spent a day with her and it was truly a wonderful experience. Ultimately I asked her to write a guest post about her city and she gladly accepted. 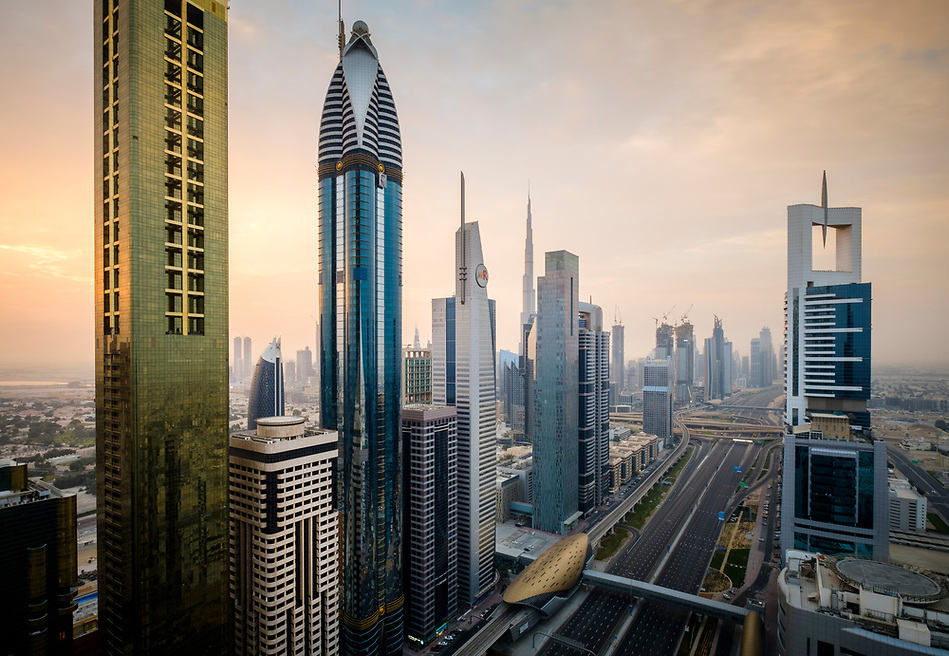 The City of Dreams (Words by Nada Badran)

Dubai, a city of charm and enchantment, is brimming with gorgeous sights, architecture, and culture. It’s the energetic vibes and spirit of change that have turned Dubai, known as the ‘City of Dreams’, into a bustling trade center and visitors’ paradise. The city’s journey started from a very Bedouin civilization that had settled at Dubai Creek in the early 1830s. The people became heavily reliant on the pearling industry for hundreds of years as a source of income before Japanese cultured pearls became the mainstream. The trade of these lucrative pearls also later became gravely affected by the economic depression, before collapsing entirely and causing the loss of many livelihoods. Later, with the advent of trade, discovery of oil in 1966, and diversification of its economy, Dubai rose to become a global city with a brand name that resonates worldwide. In 1971, the city of Dubai, along with fellow neighboring cities (or emirates, as they are known) joined forces to unite as one, creating the United Arab Emirates.

Today, the city of Dubai is home to over 2.4 million people, the majority of which are between 25 to 39 years of age, namely due to the large working population. Around 90 percent of this population is expatriates from over 150 nations worldwide. Therefore, there is a wide range of cultures and diversity that exists in Dubai, allowing the inhabitants to live and work harmoniously. The city, well known as a tax-free income haven, is considered by many to be a very lucrative option to work in. It is also home to many international organizations, offering these multinationals favorable investment and economic opportunities, and drawing or attracting employees from all over as a result.

A major contributor to Dubai’s economy is tourism, which goes hand in hand with the city’s growing role as a trading hub. Dubai’s trading routes, which can be traced far back, earned it the title of ‘the City of Merchants’, attracting many visitors. Its strategic location, which is for over two-thirds of the world’s population now within an eight-hour flight, has enabled the city to emerge as a global hub. Dubai attracts many different travelers from all over the world, both leisure and business, who visit to see the city’s famous landmarks and gorgeous tall skyscrapers, as well as to conduct business.

For visitors, the city is divided into what is often described as old and new. A visit to old Dubai is to time travel to the city’s early years, with its small markets full of vendors and its narrow roads. The ancient Spice Souk offers sacks of spices, dried fruits and nuts imported from all over the Middle East, whereas the Gold Souk offers visitors a glimpse of the city’s golden trade, inspired by deeply rooted cultures such as those of the Emirates and India. Museums in the old city showcase the city’s younger years, highlighting the tribal life that existed, the surrounding geography and climate, and the minimal resources at the time, all best seen amid the backdrop of the city’s origins.

New Dubai, on the other hand, is a stark contrast to the old, filled with many other sights and modern architecture that are also fascinating. The city’s skyline is indeed impressive and home to many innovative building designs such as those of Emirates Towers, Burj Al Arab, and Burj Khalifa, to name a few. The Dubai Mall is pretty much retail heaven for the dedicated shopper, and is a popular stop for many visitors. The city has also focused its efforts on expanding its entertainment offerings with the launch of the Dubai Opera as a new platform for arts, with incredible music and Broadway hits all coming to Dubai, as well as the many theme parks and resorts that have recently opened.

Dubai is also soon to become the meeting point for the world to connect together, creating the future. The city recently won the right to host the World Expo in 2020, a major event through which Dubai aims to serve as a catalyst, inspiring participants to mobilize around shared challenges in the world under the areas of mobility, sustainability, and opportunity. This expo is expected to attract 25 million visitors over its six months, and the world expects to see many innovations come to life.

Finally, a visit to Dubai – a bucket-list item for many people – is definitely nothing short of incredible, especially when planned right. The city has plenty to offer its guests, from tastes of its local culture to its man-made wonders. Visitors who make their way here should dedicate enough time to discovering the city in all its splendor. They should ensure that they don’t just limit their visit to the very scenic routes, but also venture forward and capture the entire city’s magic. 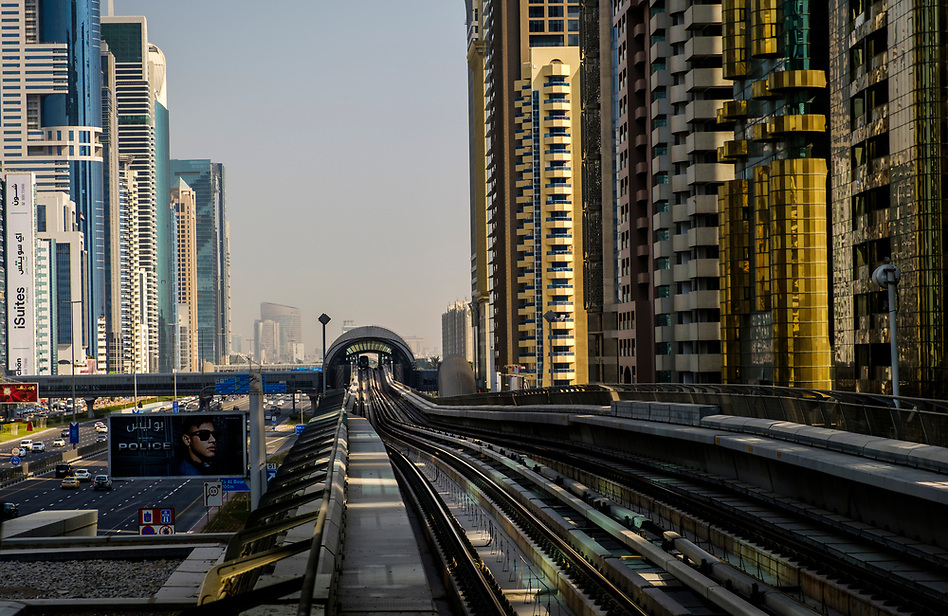 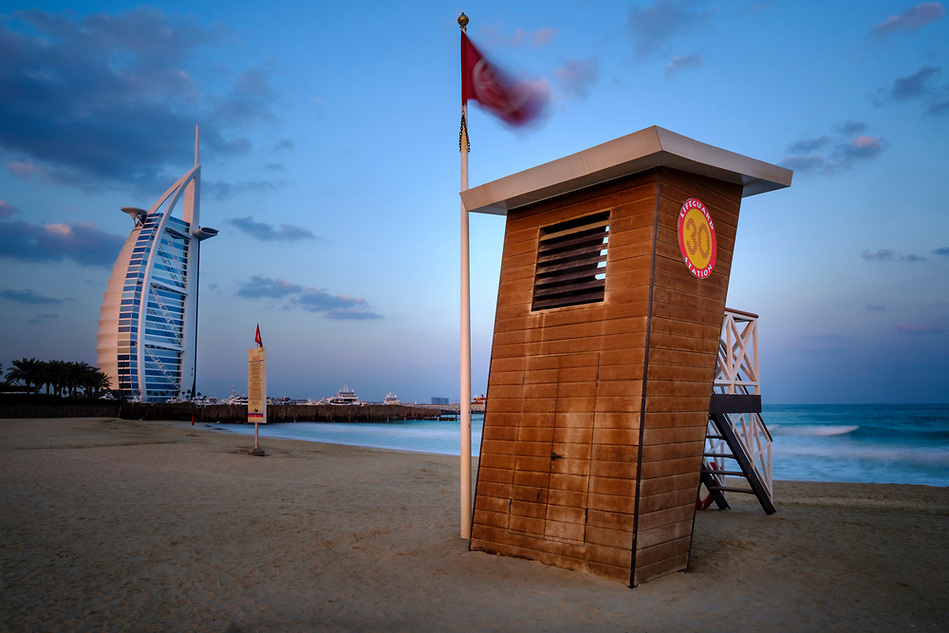 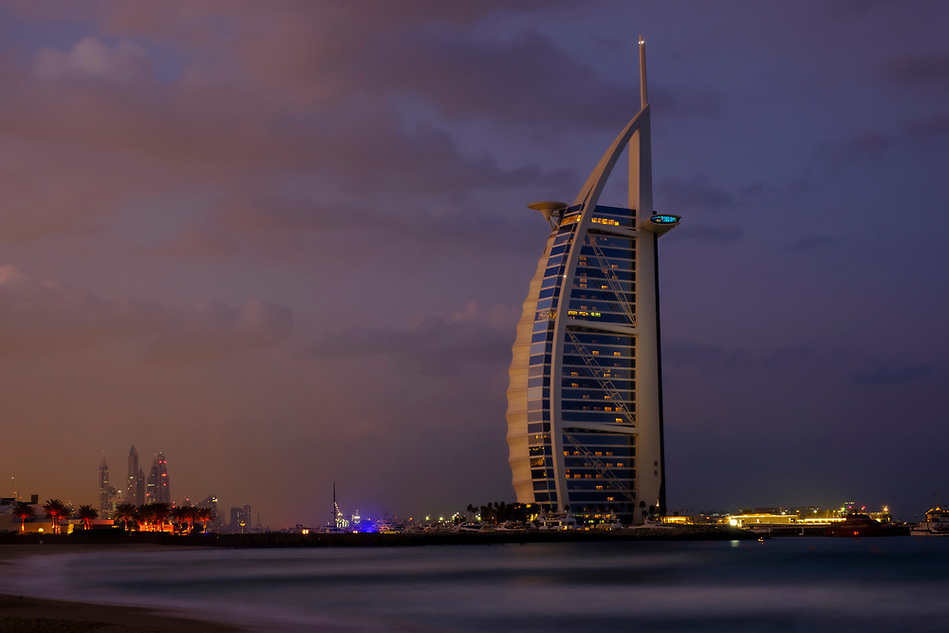 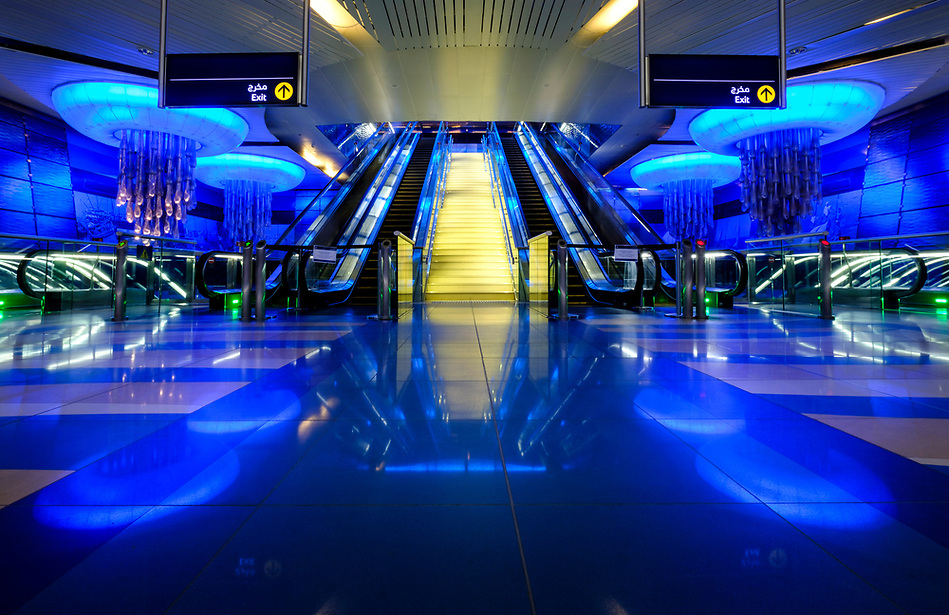 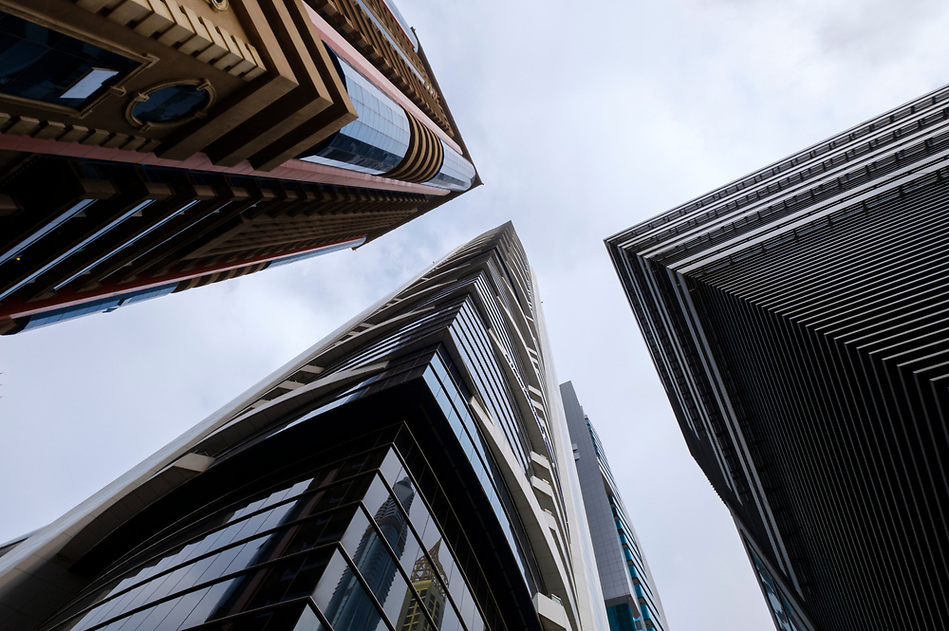 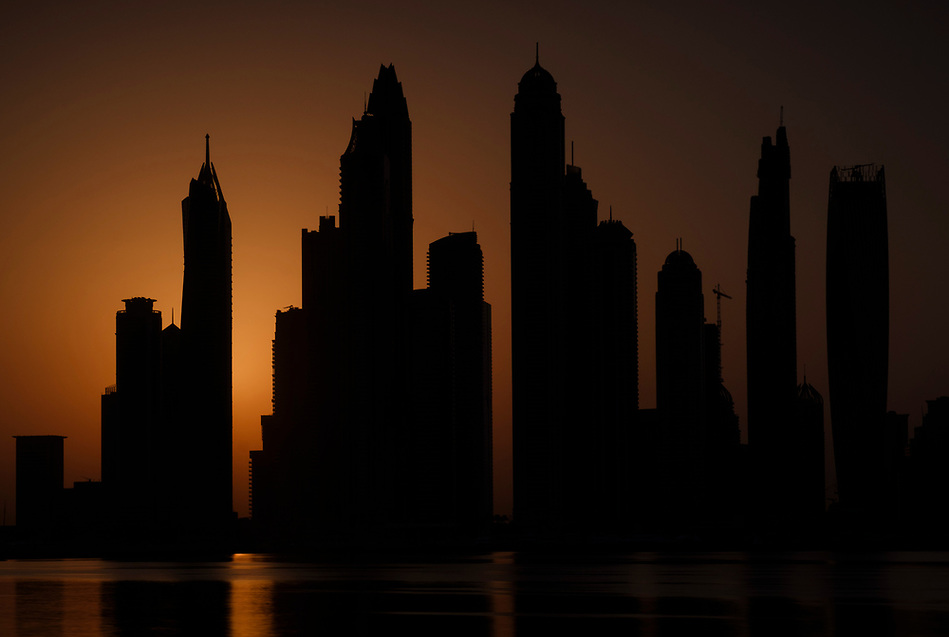 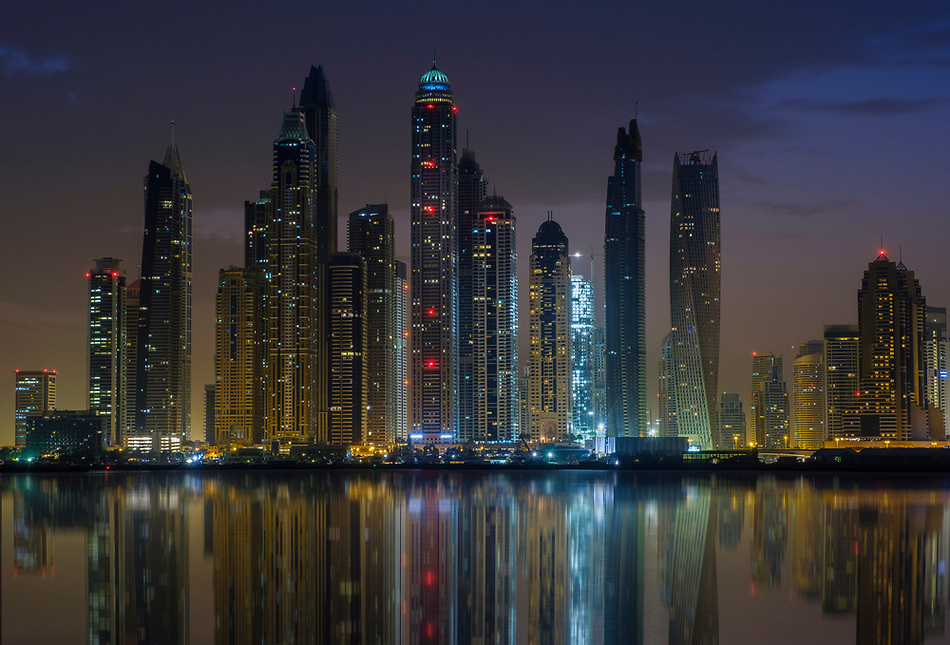 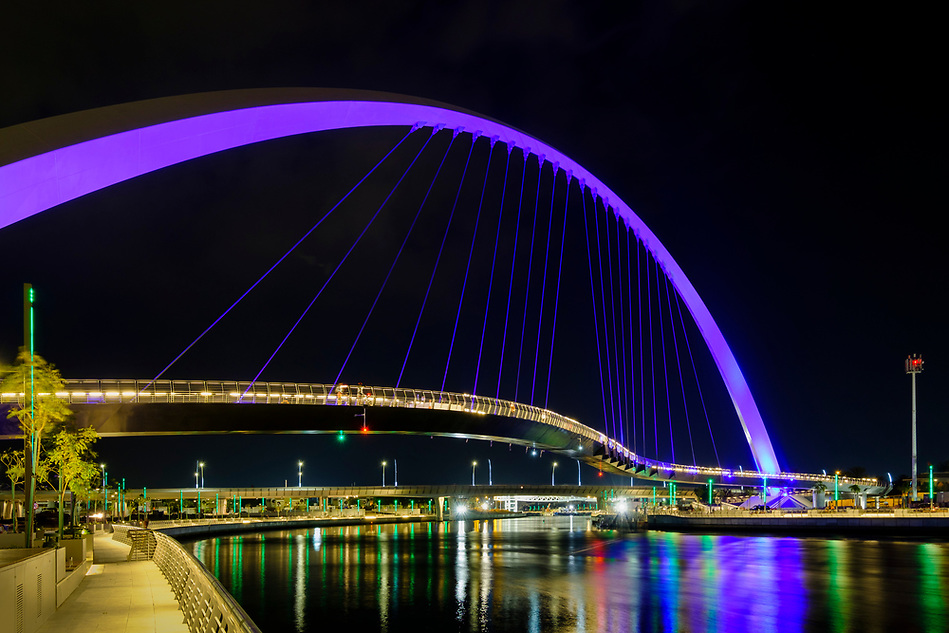 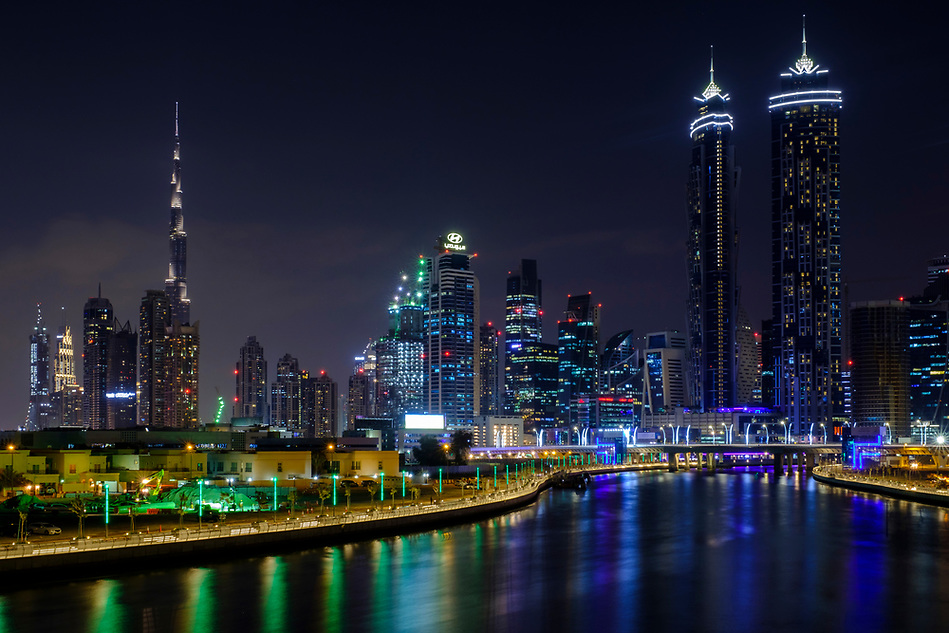 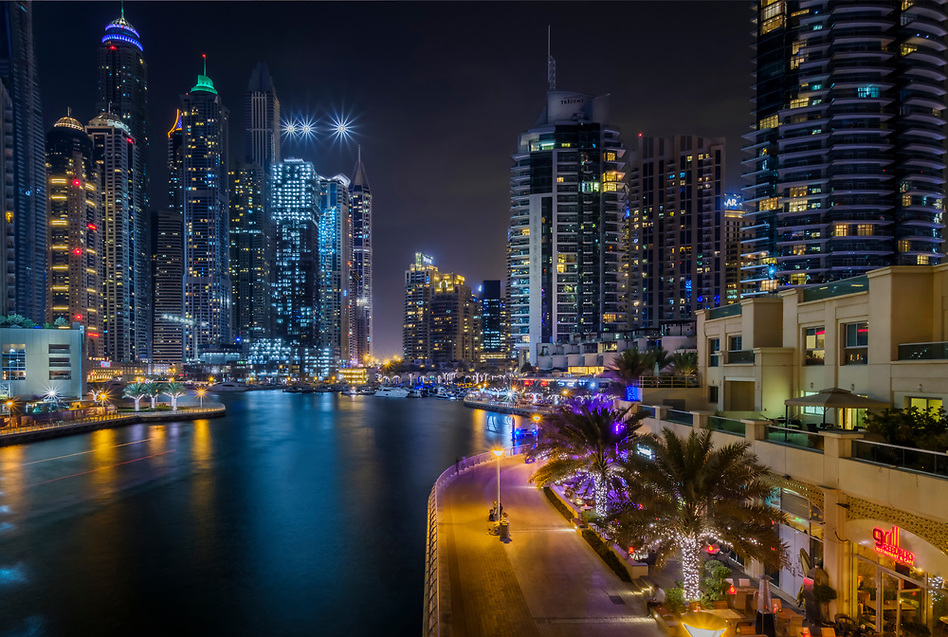 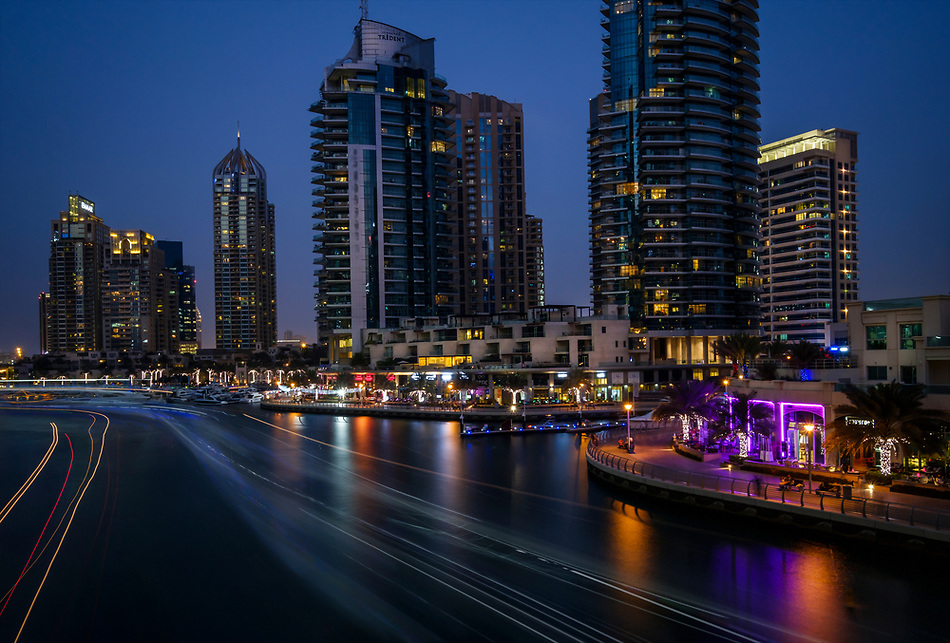 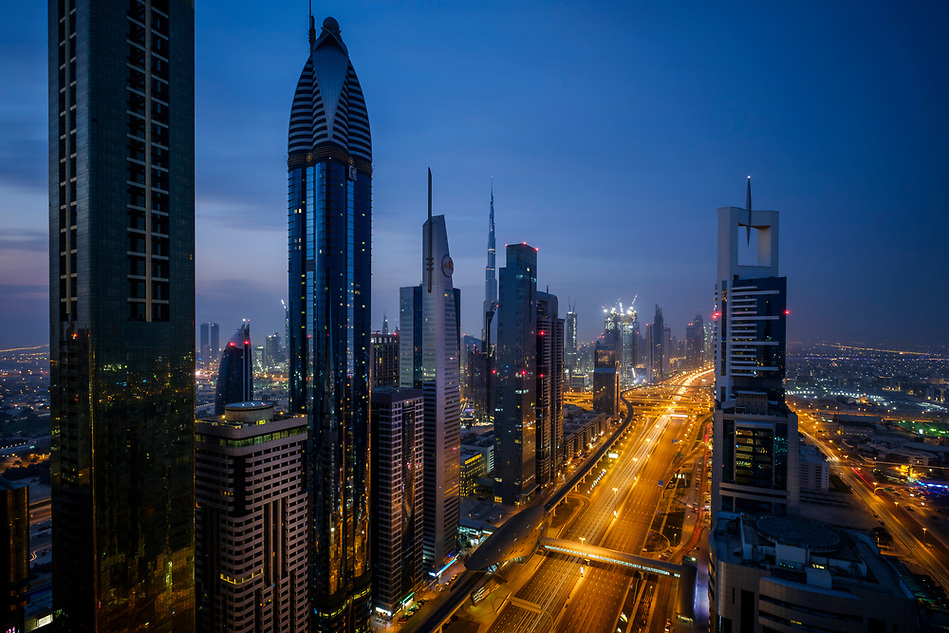 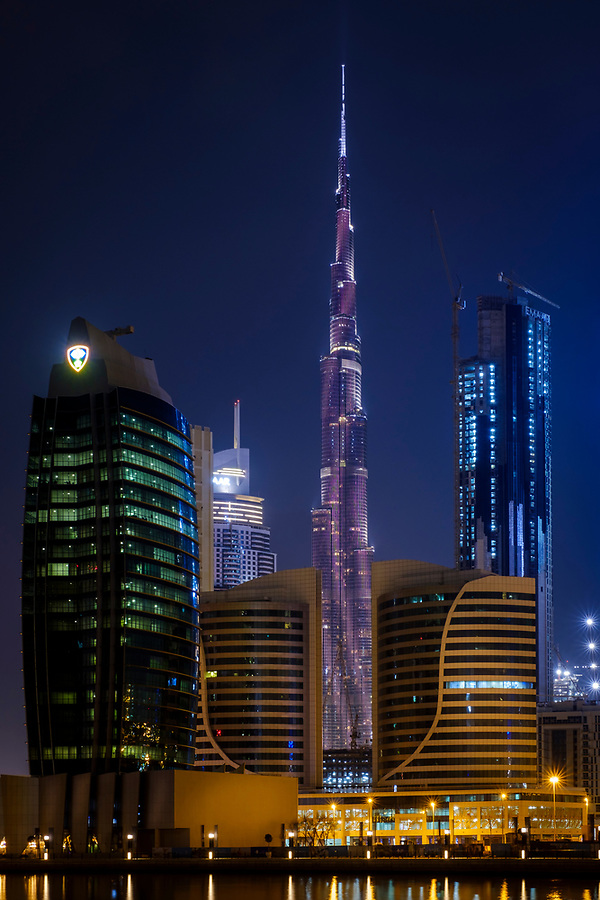 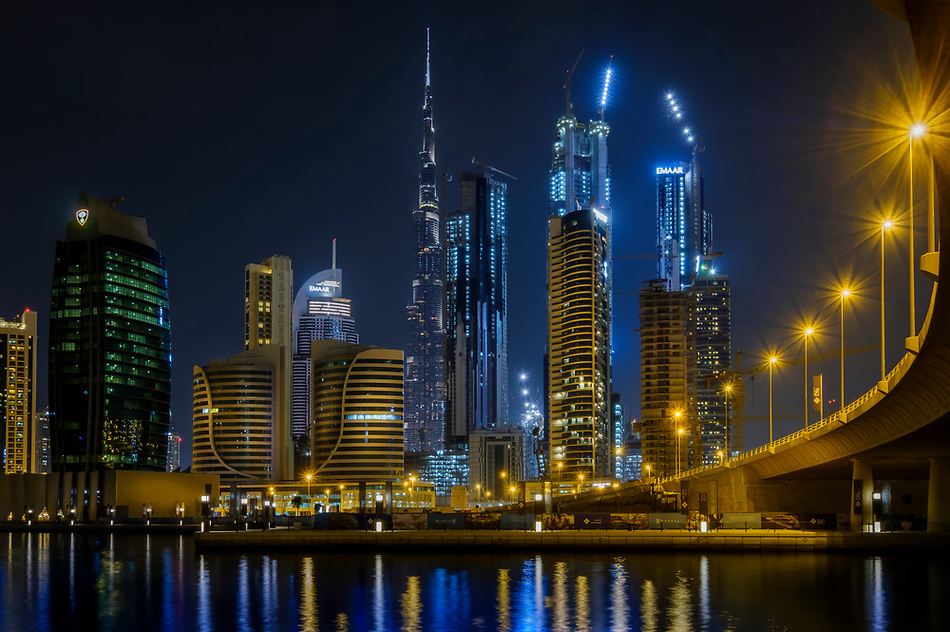 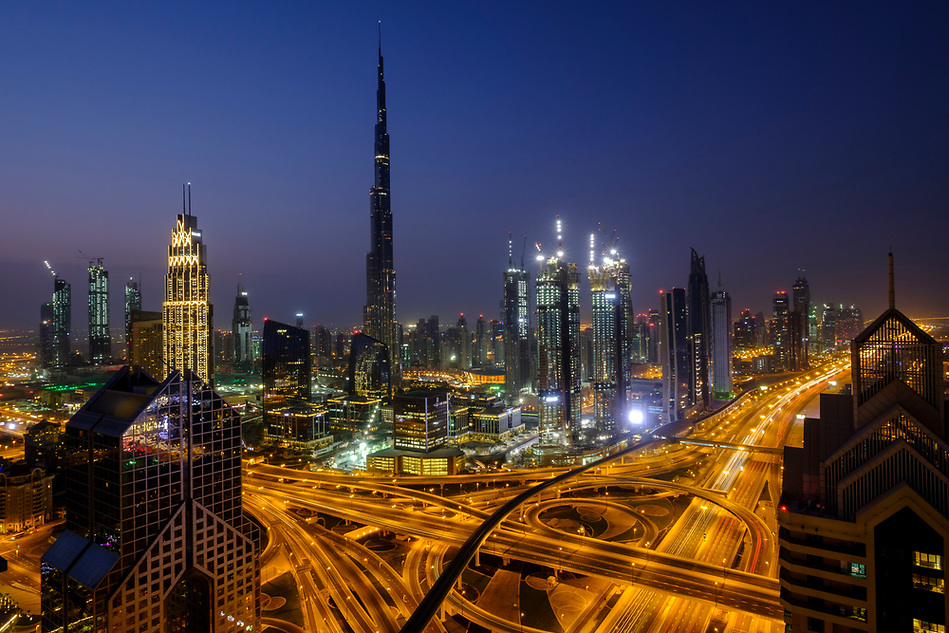 I really enjoyed my time here. The only regret is that I couldn’t find fog, and honestly, a week went by fast – very fast. That leaves the door open for a repeat visit, so I hope I can make it back to Dubai sooner rather than later.

All the photos from this post were made with the Fuji X-T2. The content is available for prints and licensing; just click on the images for more information. Lastly, if you visit Dubai, get in touch with Nada – she is a fantastic host and guide.

Wander With Nada provides a fresh twist to exploring Dubai, a city most known for its glitz, glamour and record-setting skyscrapers. These newer attractions definitely do warrant excitement and coverage; however, the city’s origins are brimming with authenticity that often goes unseen to the casual visitor. Founder and tour guide Nada provides guests with tours of the city and its forgotten sights, telling tales of Dubai’s dynamic history and its transformation into a bustling trade center and visitors’ paradise. Guests can choose from a selection of cultural walking tours and customized itineraries, all designed to recapture the old city’s magic and ensure its charm and stories are passed on to its visitors.