Known for its history, culture, scenic locations and the Rajput-era palaces, the city of Udaipur really amazes. It’s a totally different scene from the other cities I’ve been visiting in India. Surrounded by lakes and secluded palaces, it feels rich and prosperous. The palaces are incredible. The old town is full of small alleyways and passages that you could spend a lifetime exploring; there was a surprise at every turn of a corner, with new things to discover. The atmosphere of the city feels incredible.

I did not have much time in Udaipur, basically a full day and an afternoon, but I intend to fix that in a future trip. Besides that, I was rushing trying to exchange rupees: It happened that a couple of days back, the Indian government declared that because of the rampant corruption and black money circulating, all of the 500 and 1000 Indian Rupees notes were needed to be turned in and exchanged. Just like that, overnight, the money on those notes was no longer accepted anywhere. There was chaos in every bank as people tried to exchange the money. Luckily for us our guide acted promptly and we resolved the issue, but it was here in Udaipur where that happened so we lost a few hours until we exchanged our notes.

Udaipur is a major city in Rajasthan, and a popular tourist destination. The shimmering Lake Pichola, surrounded by the Aravalli Hills, along with its palaces and havelis, set the right tone to make this place the most romantic place I’ve seen in Rajasthan. In fact, I’ve been told that a lot of Indian couples choose Udaipur as the ideal place for weddings. And it’s proven accurate: I encountered more than one just by walking down the streets.

I spent the first afternoon walking around my hotel; from there I got to one of the many ghats around Lake Pichola and spent some time shooting the sunset over the lake. Later on, I went back to the hotel rooftop to shoot blue hour over the lake. 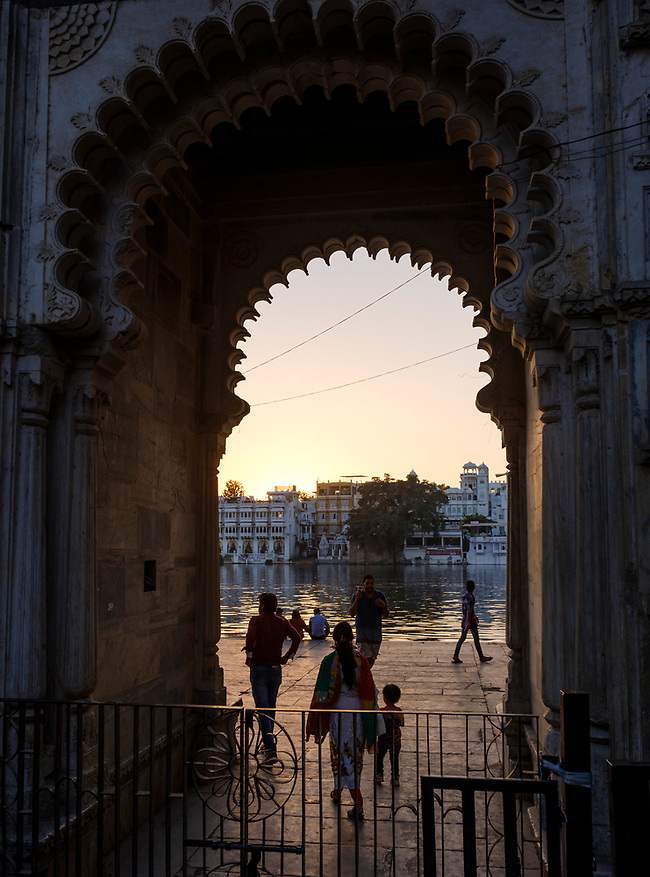 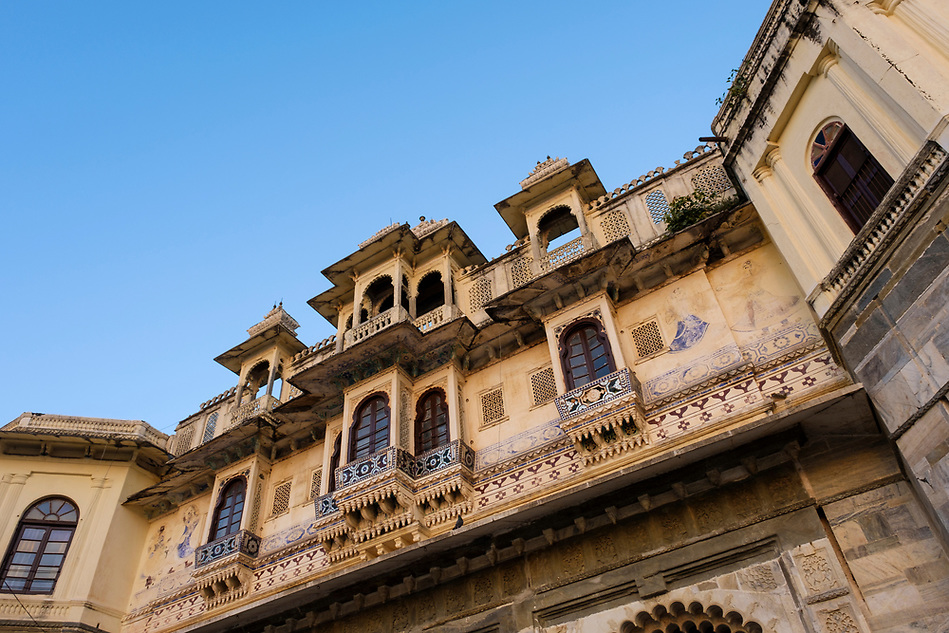 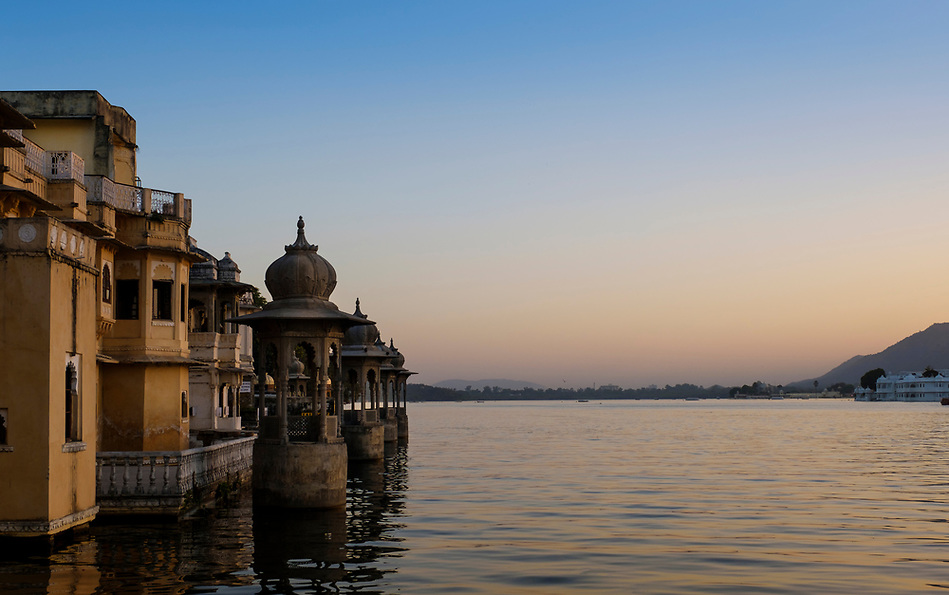 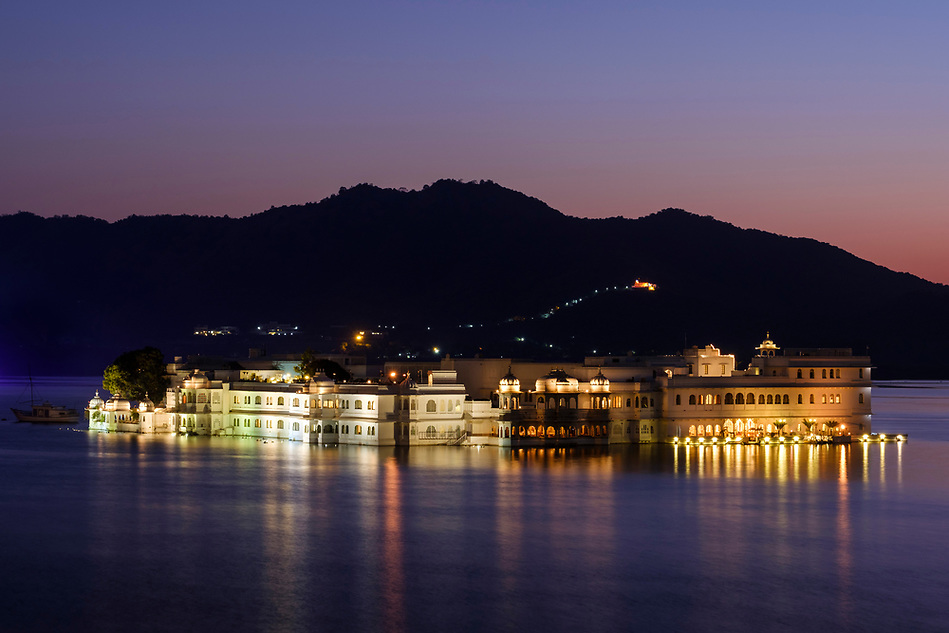 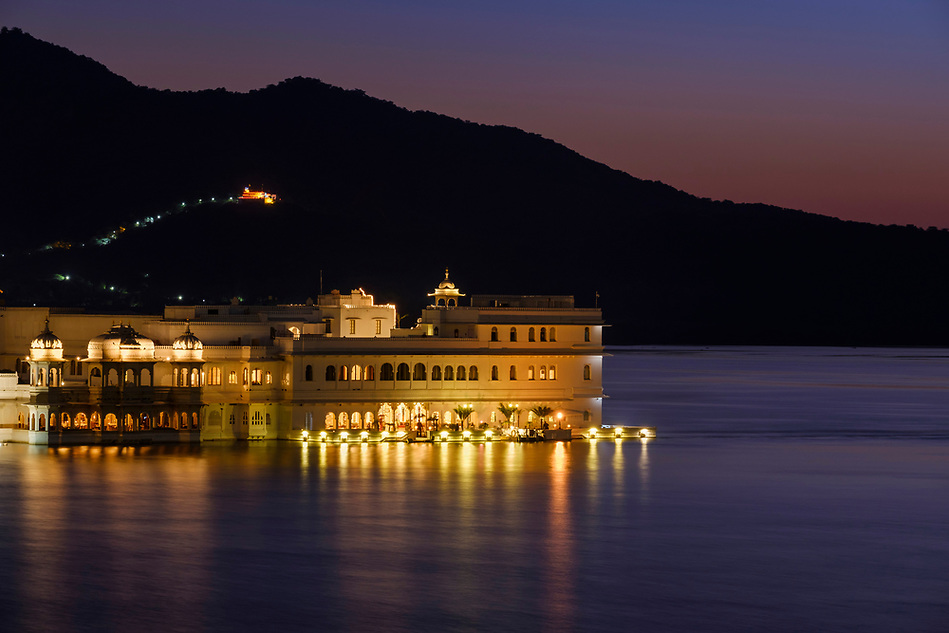 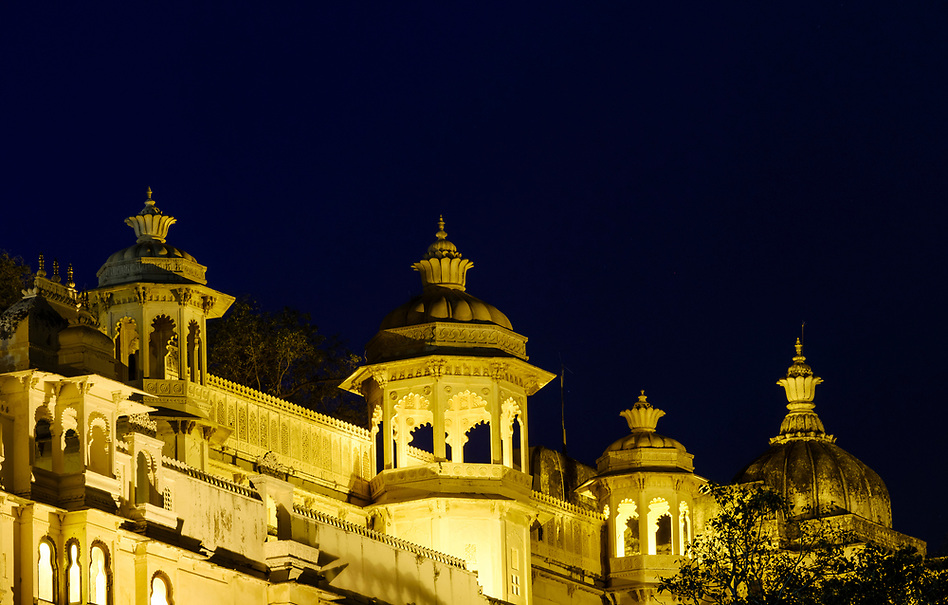 On the second day I went to see the City Palace. This is an incredible structure; it was built by several rulers of the Mewar Dynasty over a period of more than 400 years. The palace perches over the east bank of Lake Pichola, and is truly massive; it can be seen from almost everywhere on the lake. It was also built on a hill, so it offers great panoramic views of Udaipur. Later, a very pleasing boat ride around the lake took me to the nearby Lake Palace; however, parts of it were closed as there was going to be a private event that night. Nevertheless, it was a nice opportunity to shoot from the water and get a different view of the city. 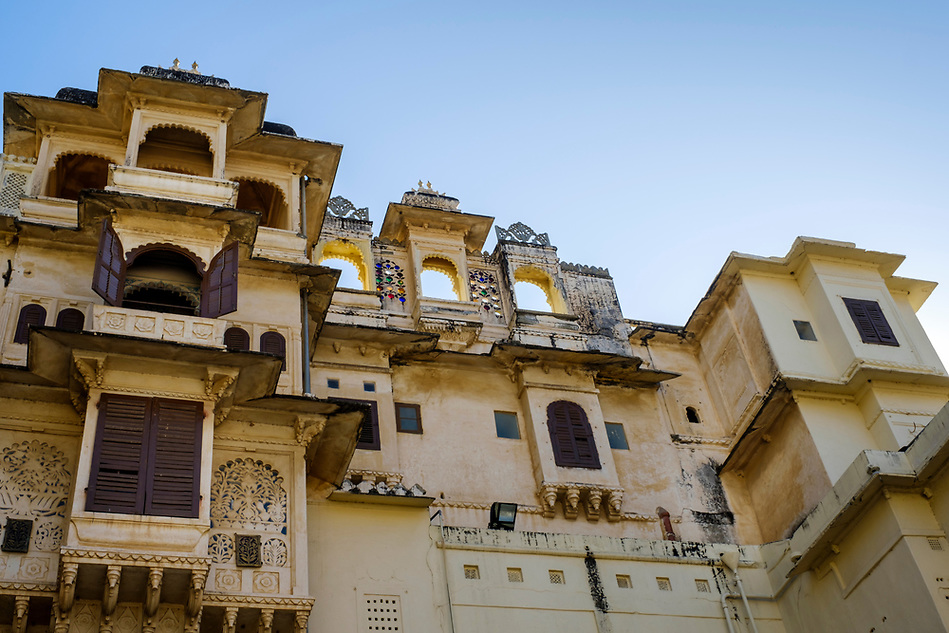 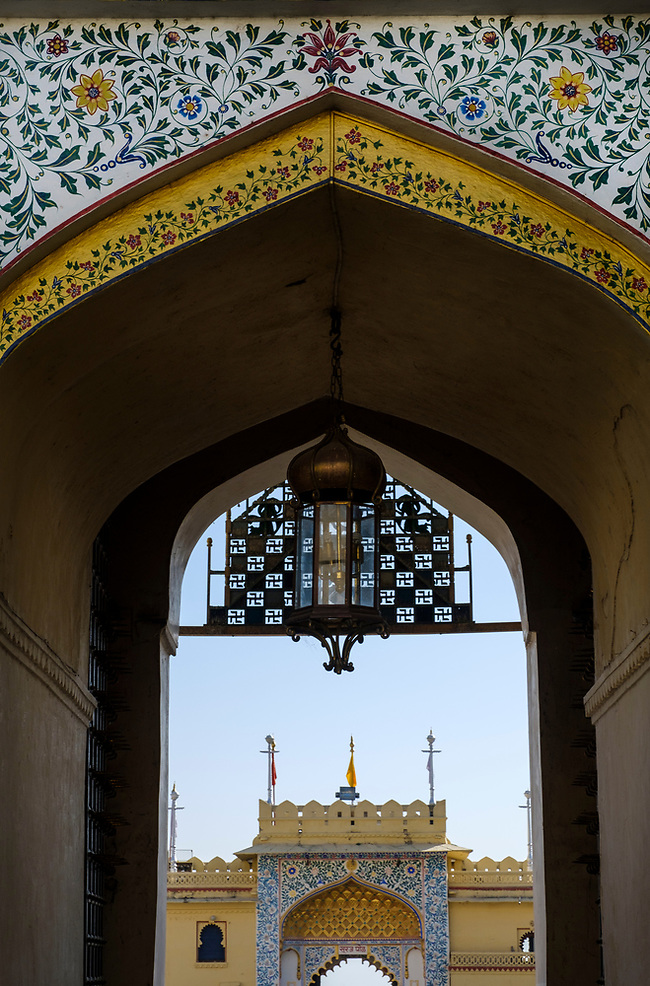 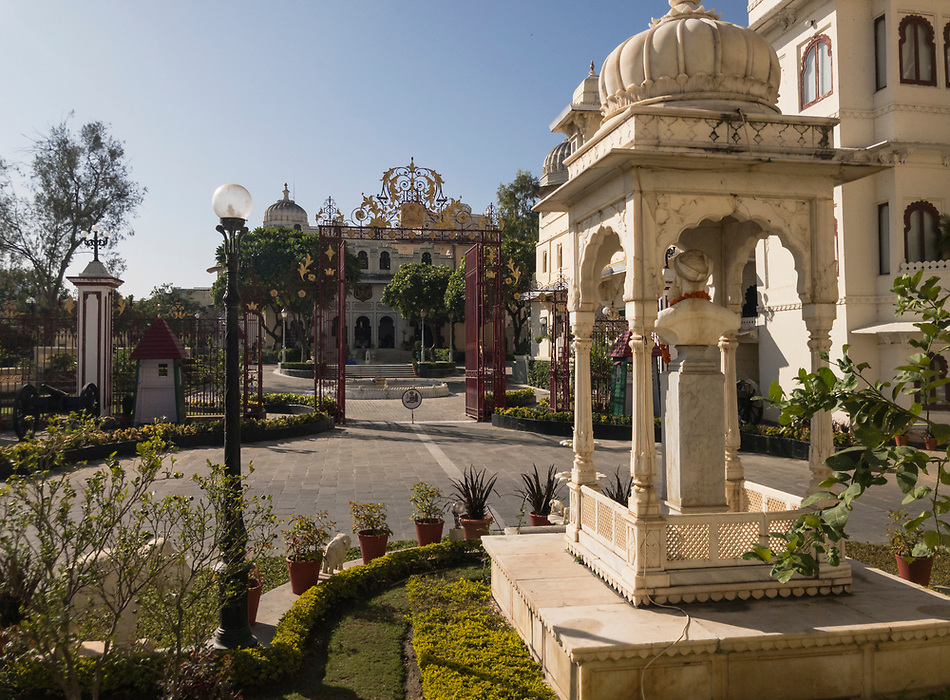 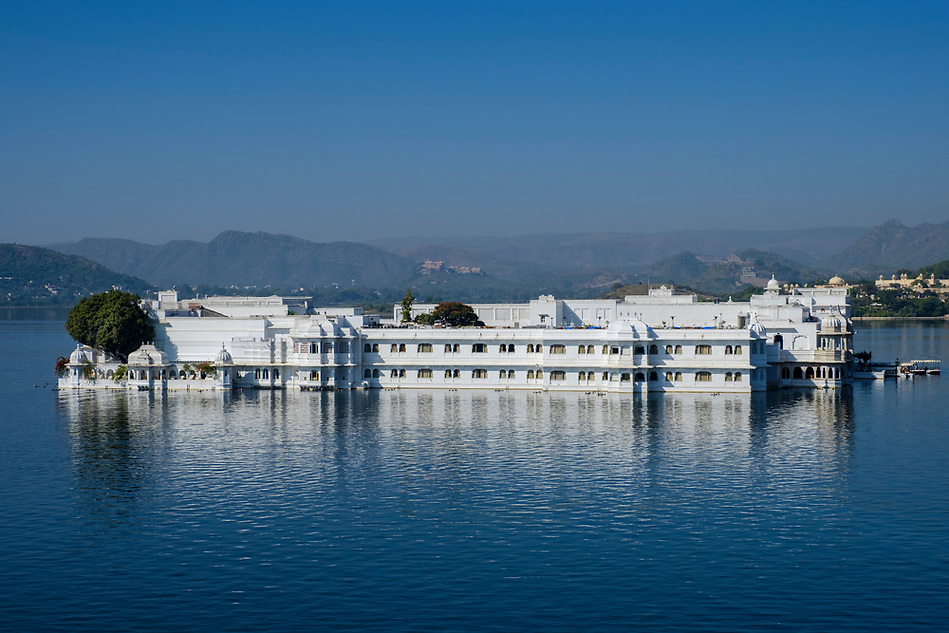 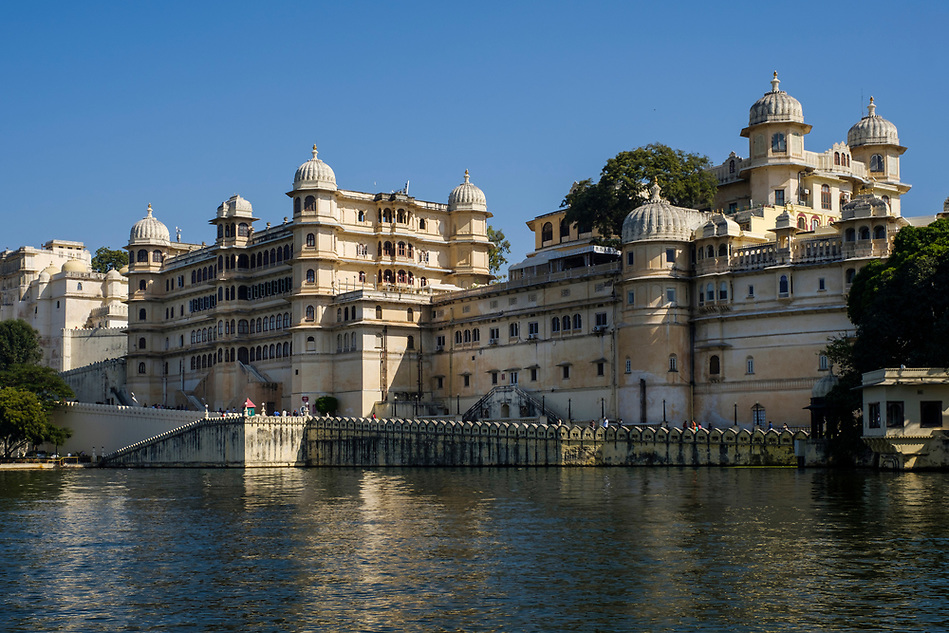 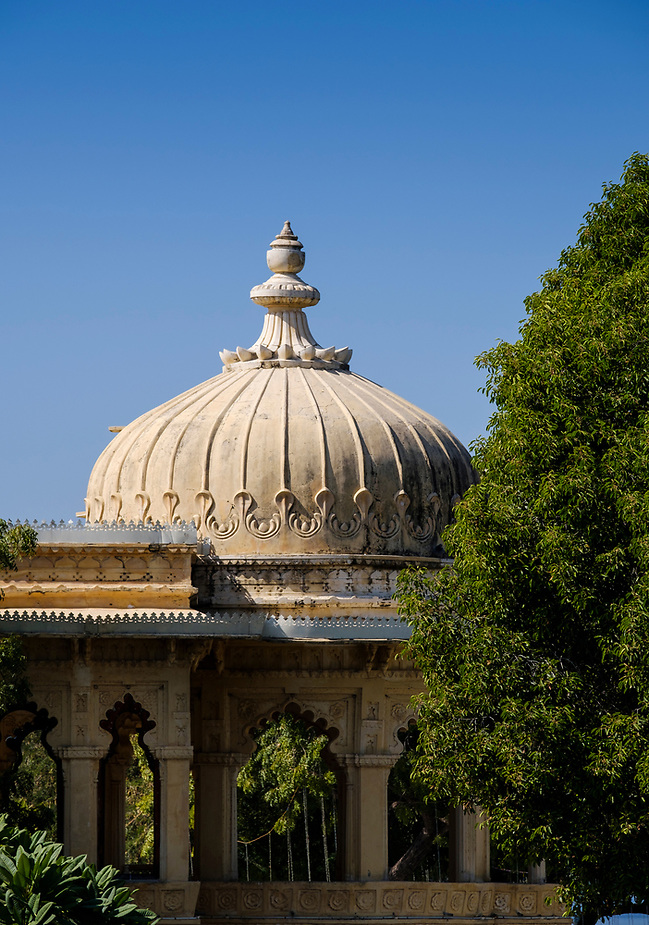 Another very interesting place worth seeing was Jagdish Temple, a very unique building with intricate carvings on the exterior and interior. I spent some time there just observing and watching the locals walking by. The streets in Udaipur are extremely narrow—so narrow that in some places two cars won’t fit, so the best way to move around is to use rickshaws. That afternoon, on the way to shoot sunset, I encountered a very friendly driver; he was fun, a great character, and I couldn’t resist taking a picture with him. The last location from another rooftop hotel was as unique as the night before. From that vantage point I was able to shoot a different view of the Lake Palace at sunset and through the night. 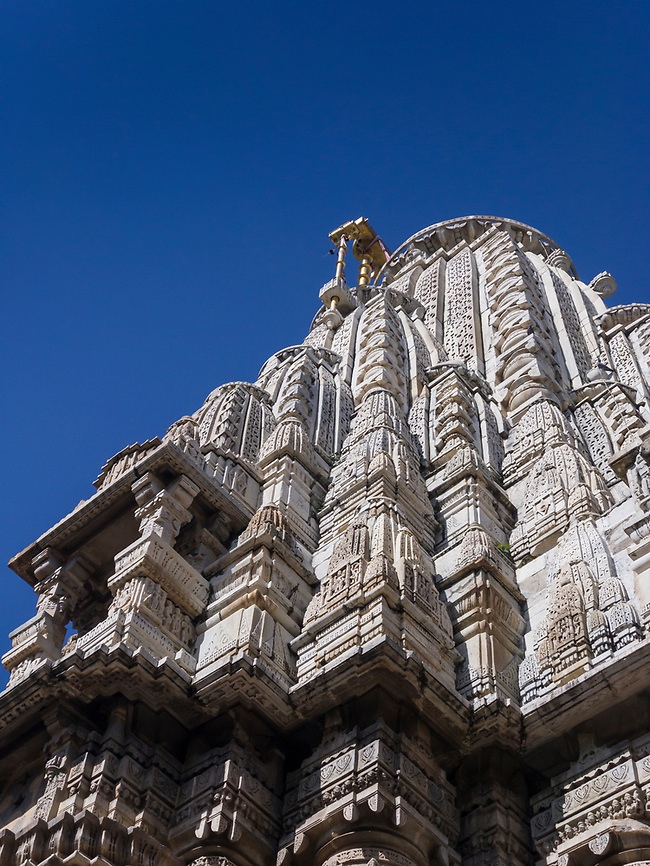 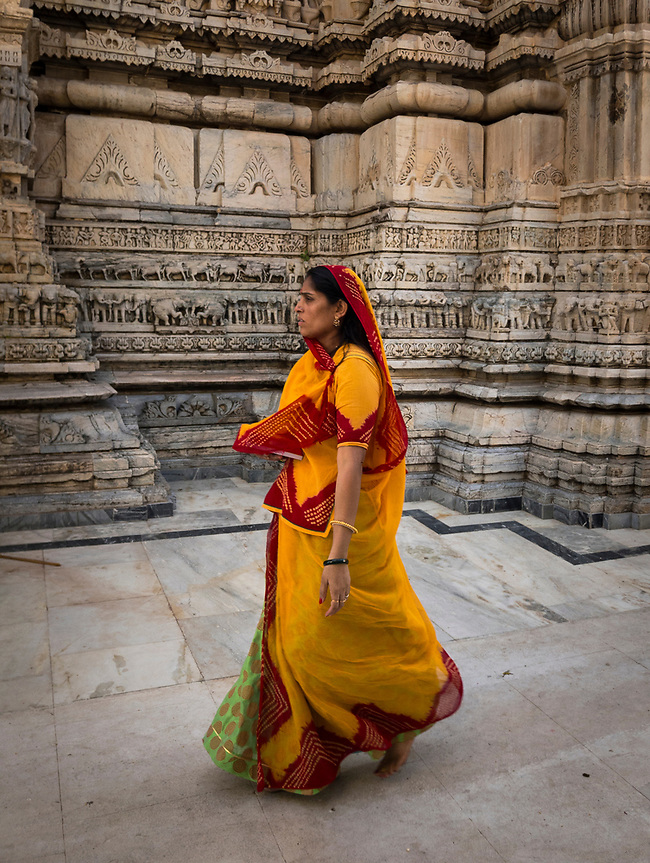 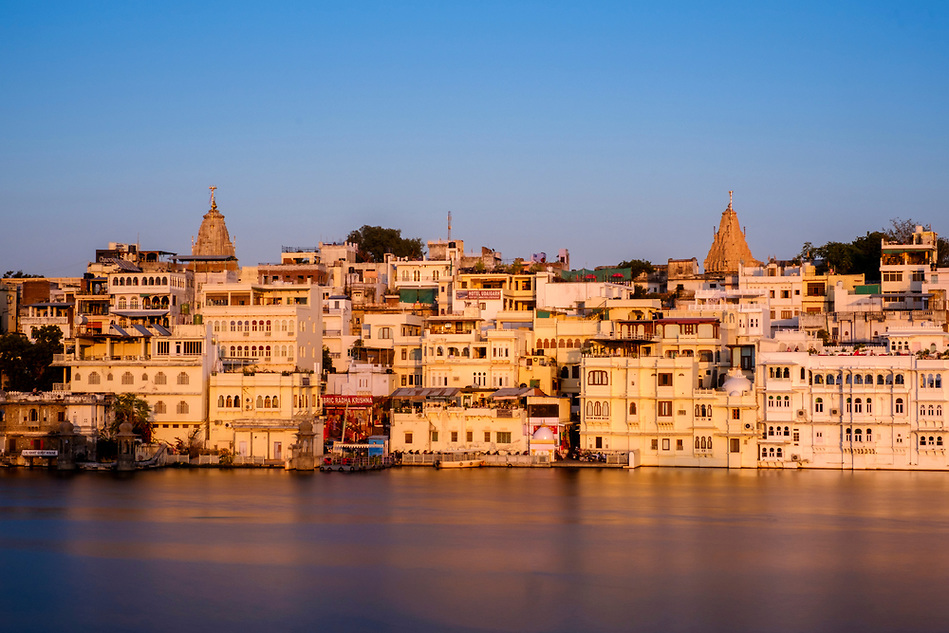 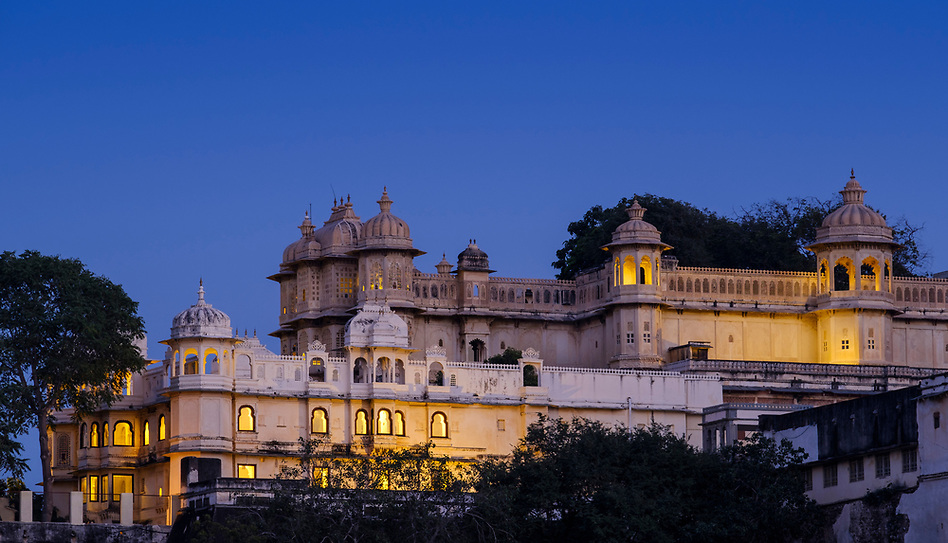 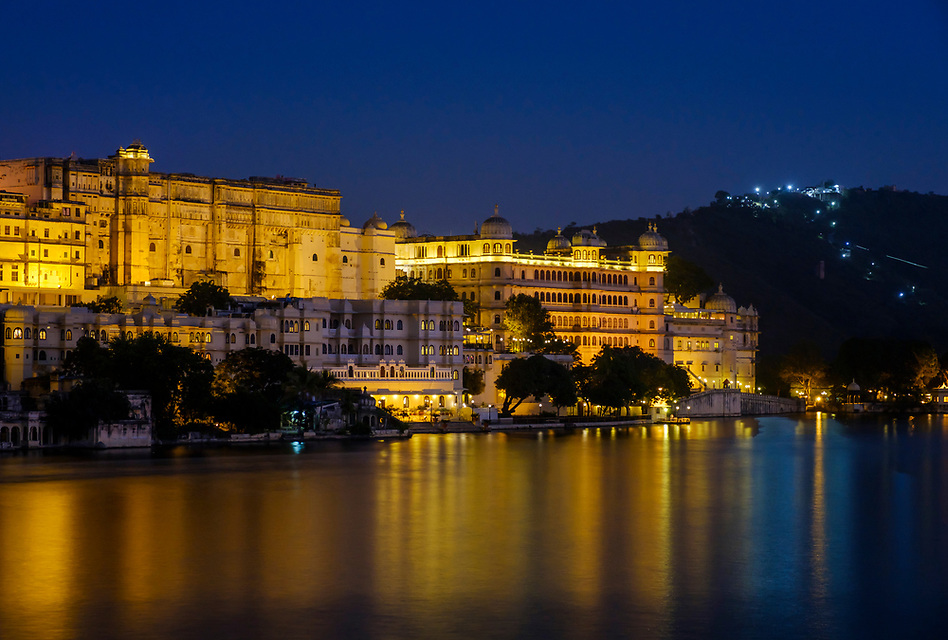 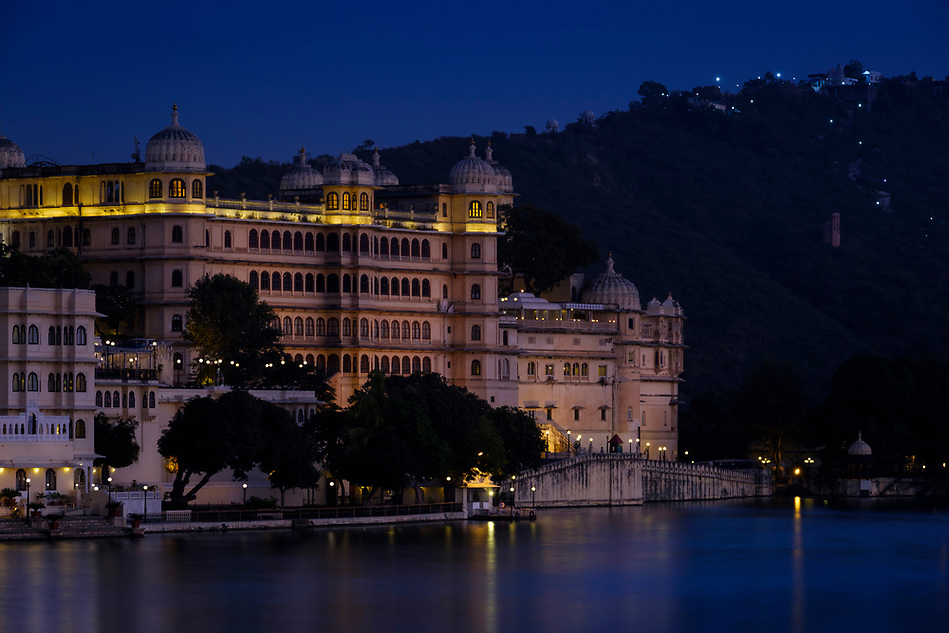 With the exception of a couple of photos taken with my phone, most of the photos from the post were made with the Fuji X-T2. If you love India, check out my other posts, and stay tuned and connect with me as I’ll be announcing an India tour for 2018 pretty soon.

All the photos from the post are available for prints and license; as always, feel free to comment. More coming soon.