You are here: Home / Travel / India / Pushkar and the Camel Fair in Photos | India

It’s the dawn of a new day; it feels cold and is still dark. I can hear chatter and laughter in the distance. As I get closer I can see some bonfires, perhaps to put off the cold. Around them camel herders are gathering for rounds of masala chai and smoke, getting ready for the day; hectic activities will follow soon. I am in Pushkar and these are the grounds outside the now popular Pushkar Camel Fair, where breeders, herders and their camels camp out. 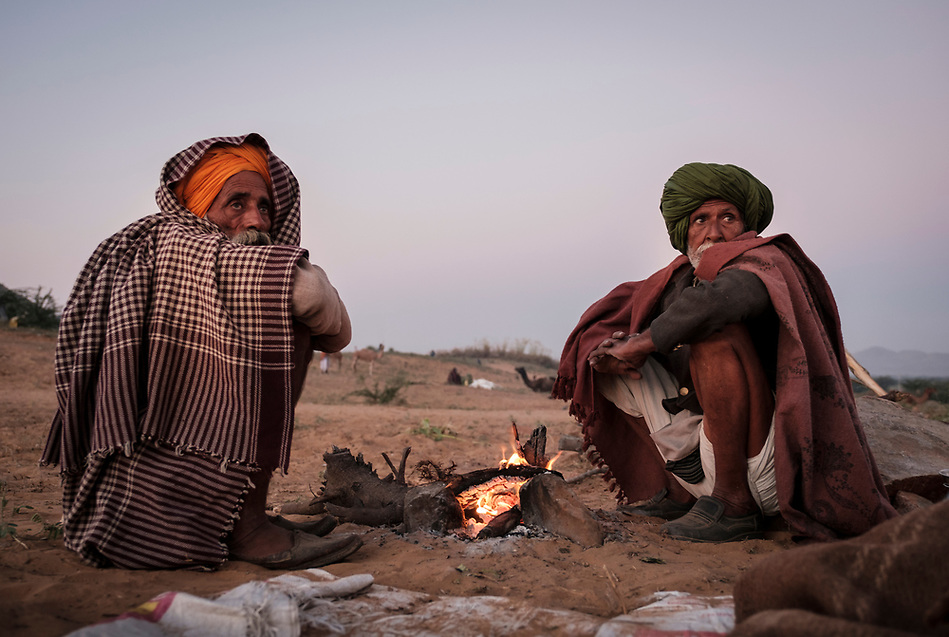 I got here yesterday after an almost four-hour car ride from Jaipur. After a quick lunch and good rest, our guide took us to see Pushkar Lake and the surrounding areas. After all, and beyond the fair itself, this city is one of the five sacred pilgrimage sites in India. Although perhaps not as important as Varanasi, it nevertheless remains one of the oldest and holiest cities of the country.

It lies on the shore of sacred Pushkar Lake. A dip here is believed to cleanse sins and cure diseases. Fifty-two bathing ghats and hundreds of temples are situated around it. It becomes more popular during Kartik Purnima, a holy festival celebrated around October–November that coincides with the Camel Fair, bringing pilgrims in masses to the lake.

Our guide gave us a tour around the lake and ghats and explained some of the main sights and their importance, and then wandered around the streets of Pushkar where the town started to transform for the upcoming festivities, with street sellers, stalls and food vendors making it very interesting and colorful. Closer to the fairgrounds a plethora of mechanical rides and attractions were being assembled and erected. I came back to this part of town during the following couple of days, mostly at night. I even got lucky enough to see some of the ceremonies held in the temples and ghats around the lake; multitudes were lighting candles around the lake, chanting and worshipping. It was a nice and cool experience to witness this. 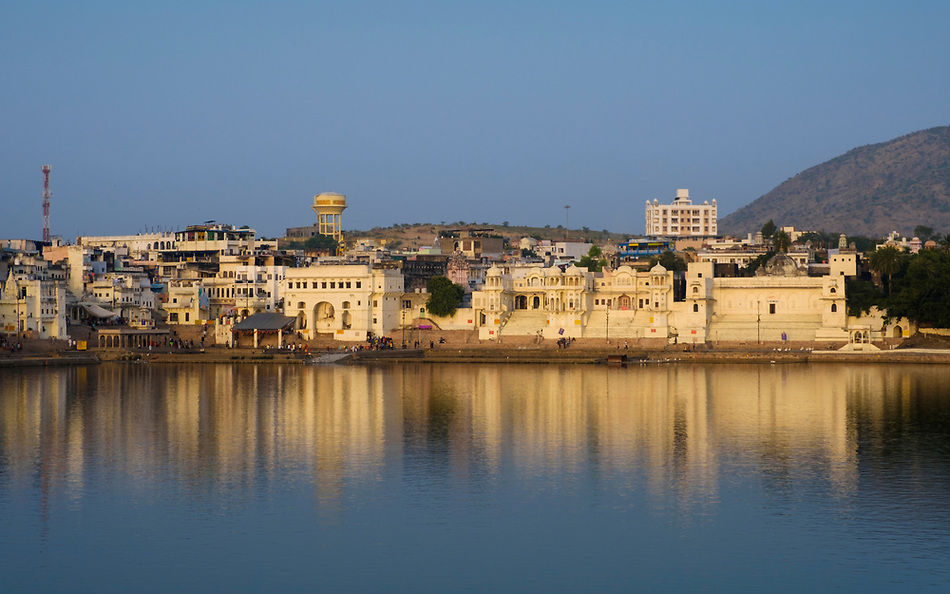 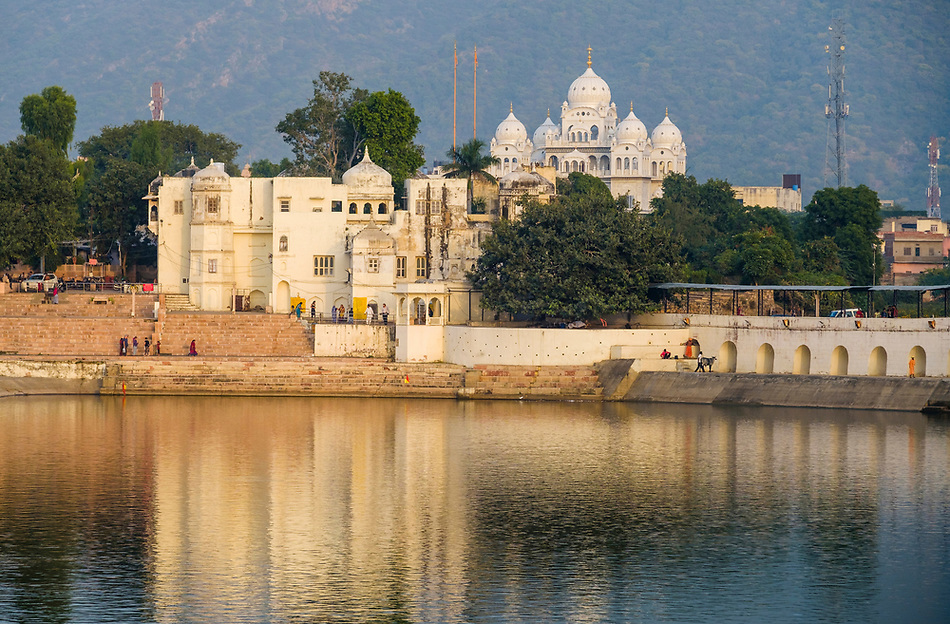 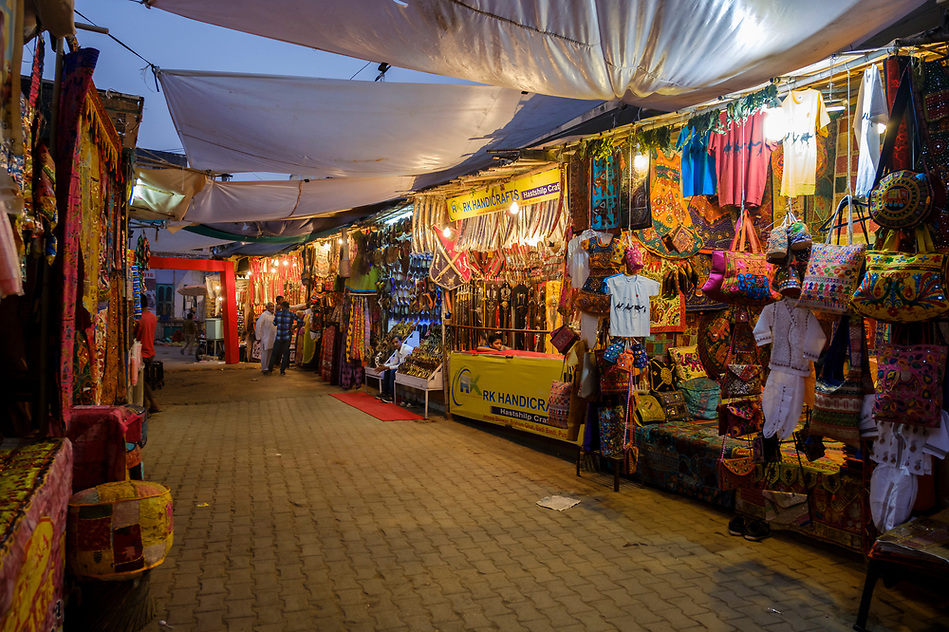 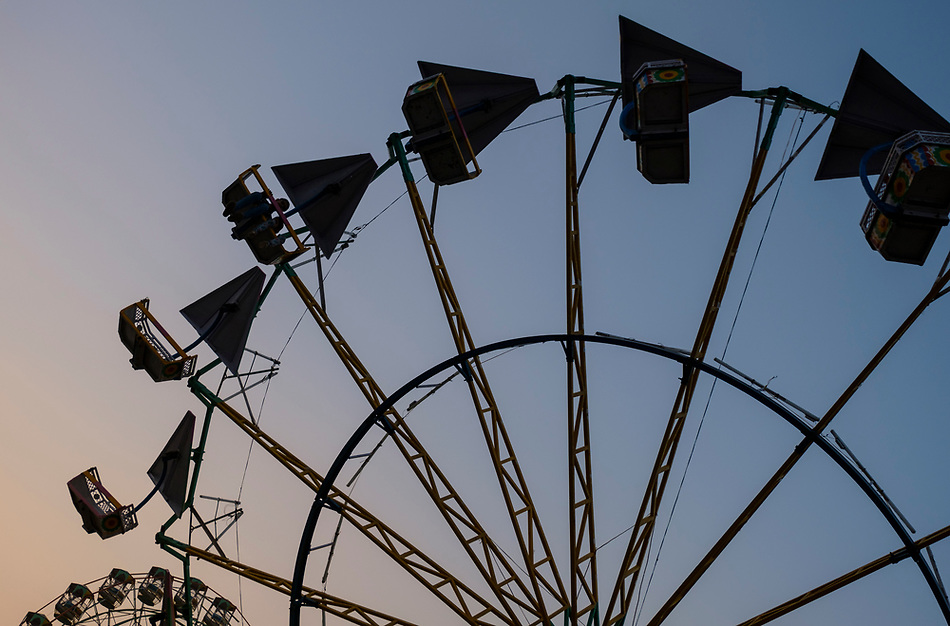 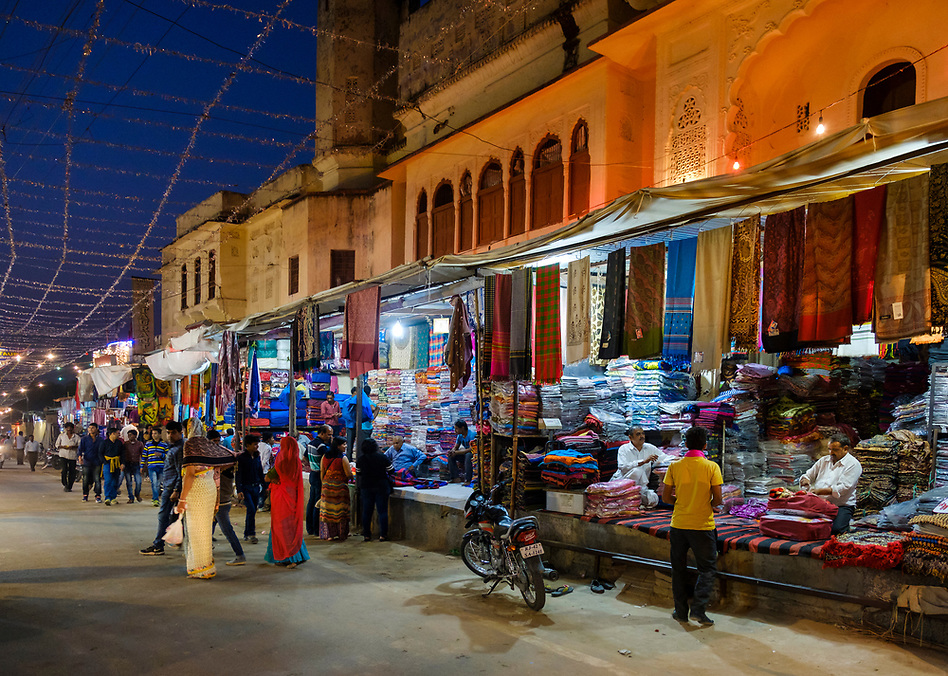 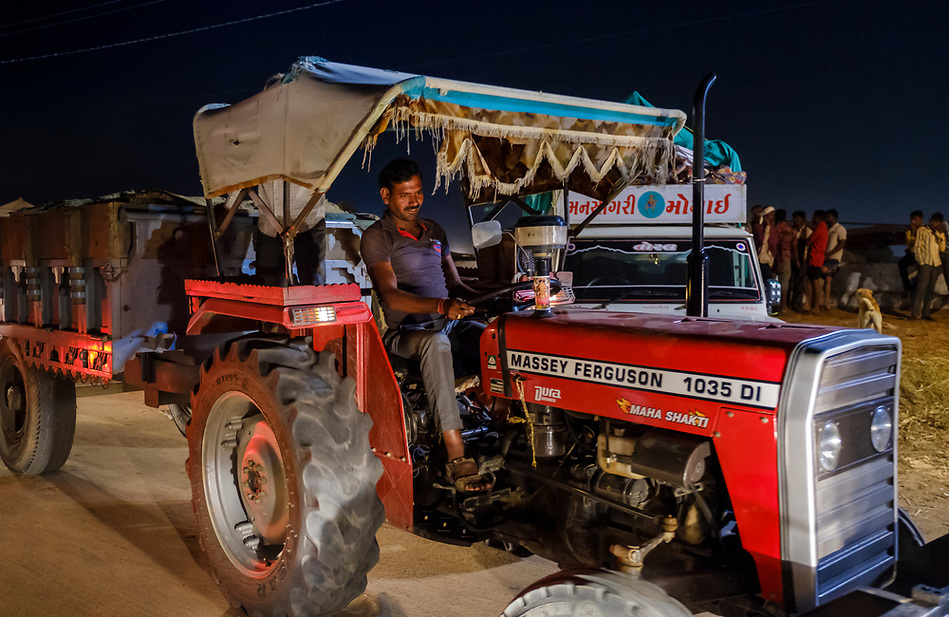 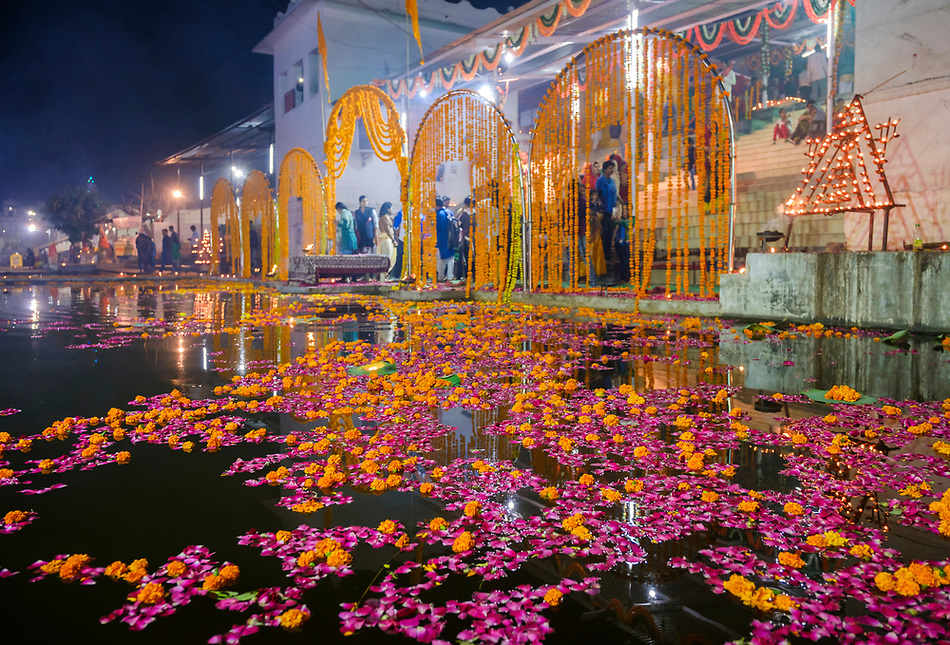 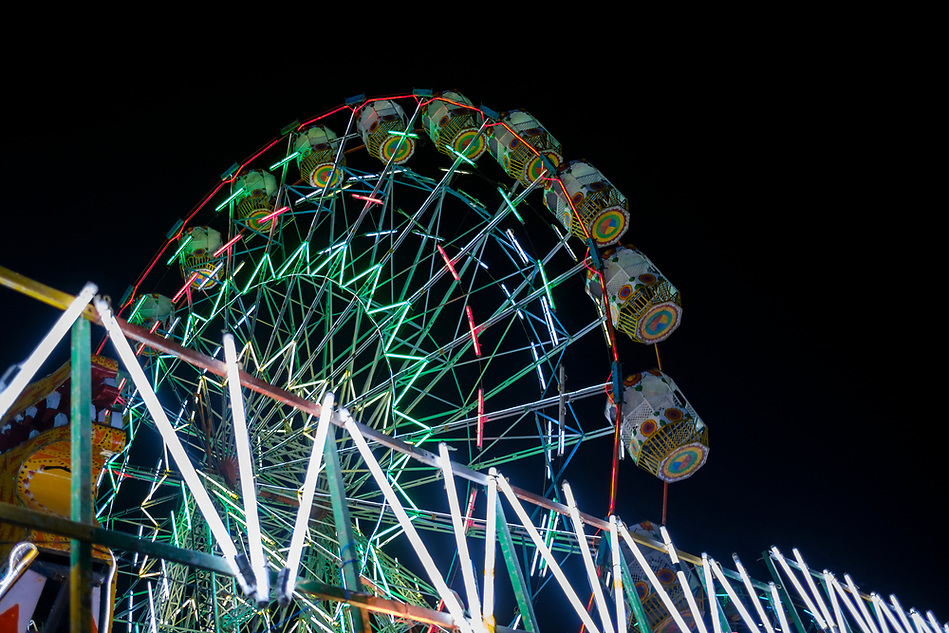 Back at the fair, the main part in which I wandered the most was in an area right outside the fairgrounds itself, where most of the herders were camping and holding the camels. This place was especially interesting before dawn where, every day, smalls groups of three or four herders sit around bonfires chatting, drinking chai and smoking. After that, when the sun goes down, activities commence; the herders feed and water the camels, and move them around as new ones come in.

But what is this camel fair? Well, simply put, the Pushkar Camel Fair, locally known as the Puskar Ka Mela, is an annual five-day camel and livestock sale held in this town and happens to be one of the world’s largest camel fairs. Obviously, apart from the buying and selling of livestock, it has become an important tourist attraction. Beyond the livestock this has become a cultural event with folk dances, concerts, camel races and contests. I truly enjoyed spending the mornings walking around the herders and photographing them. It is also worth mentioning that these events are also a magnet for photographers and with that I was somehow surprised how many photography groups were coming. So although it was relatively easy to shoot the locals, sometimes dealing with a photographer walking into a shoot was at times frustrating – so much for etiquette and peer collaboration. Despite that, I enjoyed the experience. Here are some of my favorite photos from the Pushkar Camel Fair. 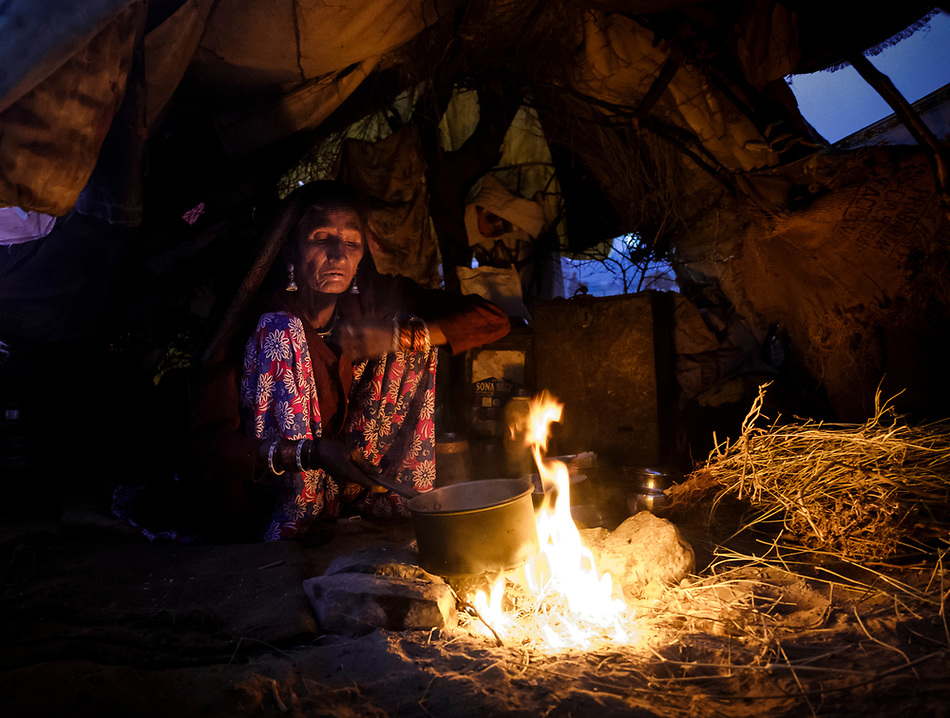 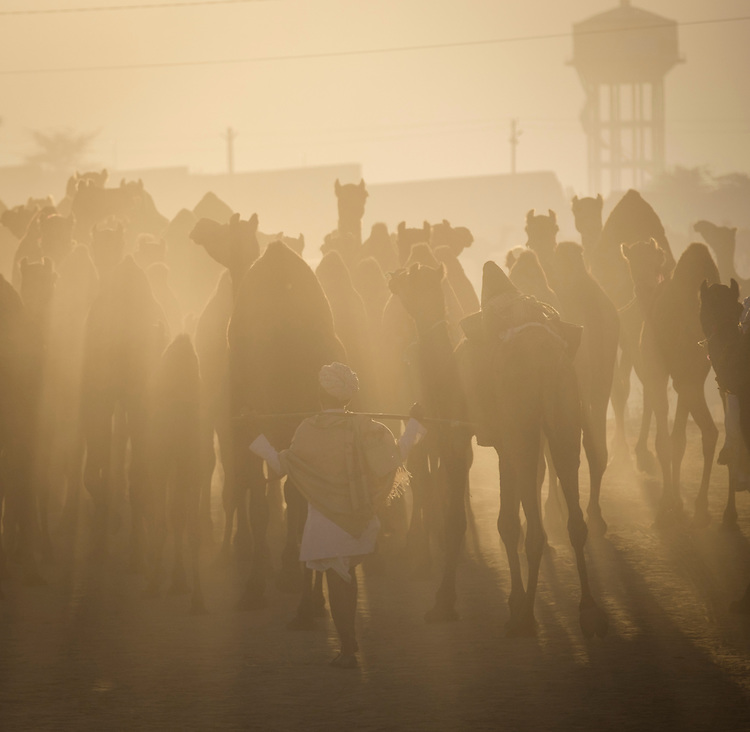 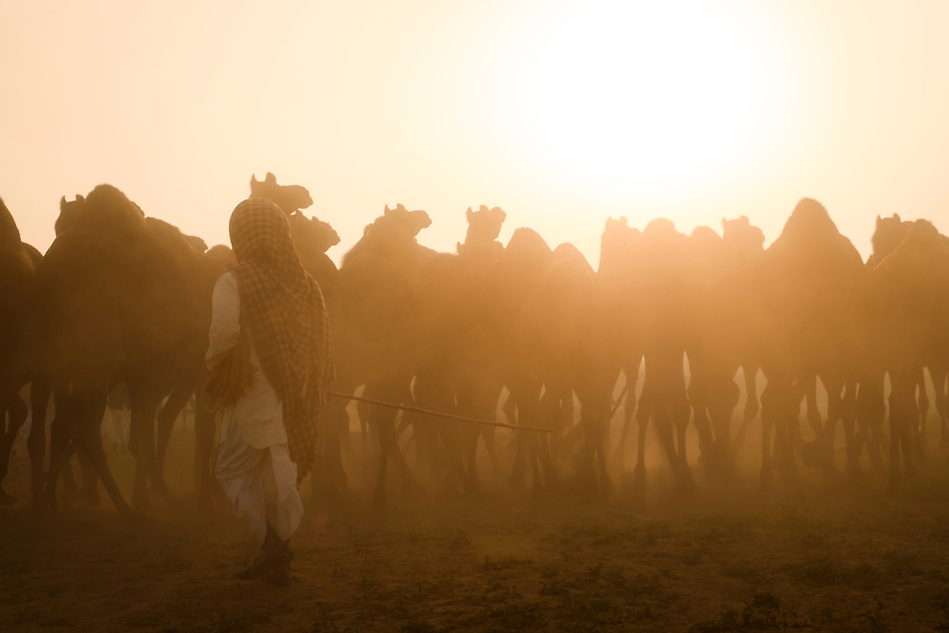 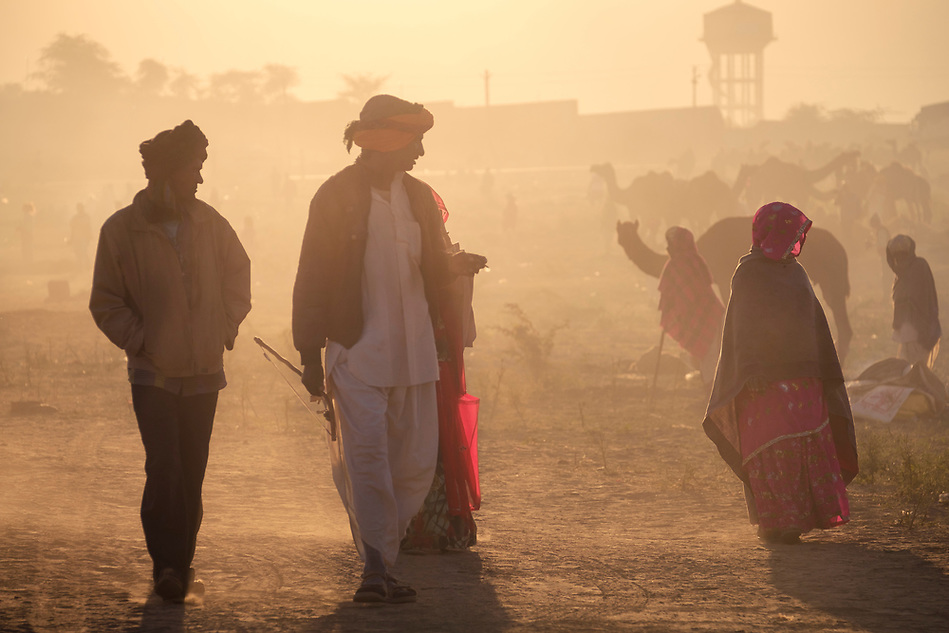 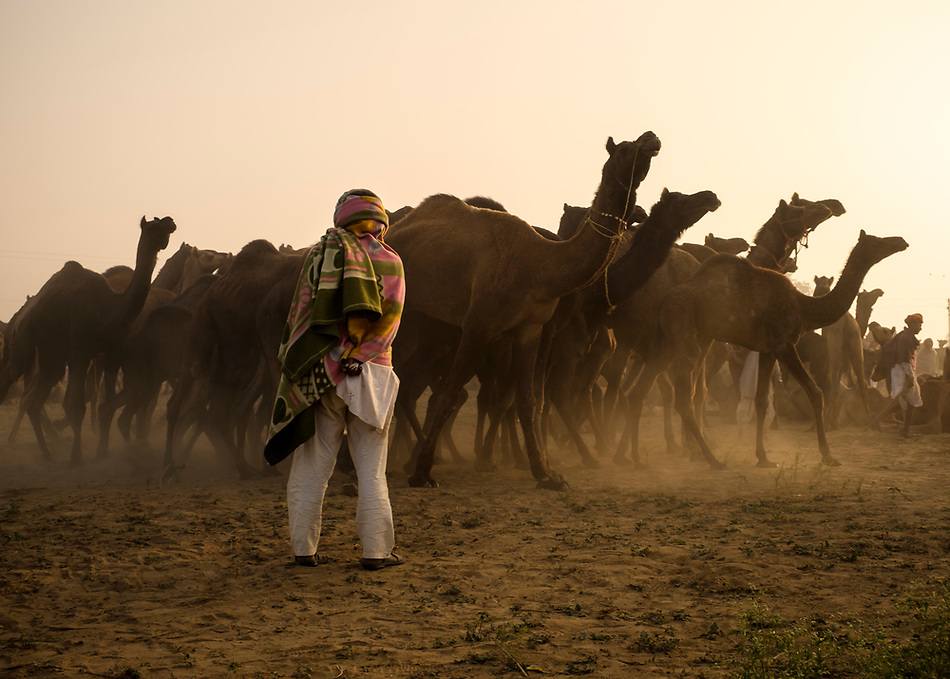 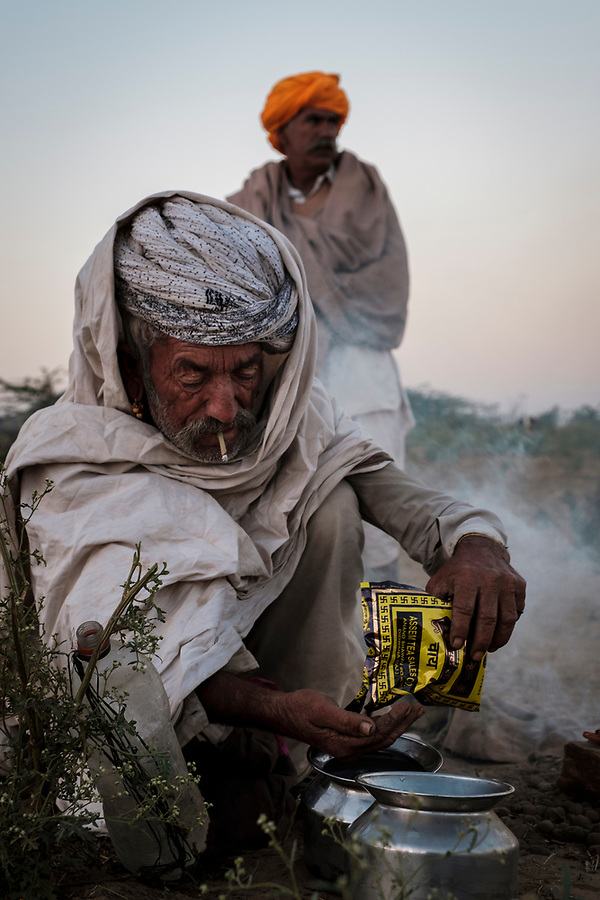 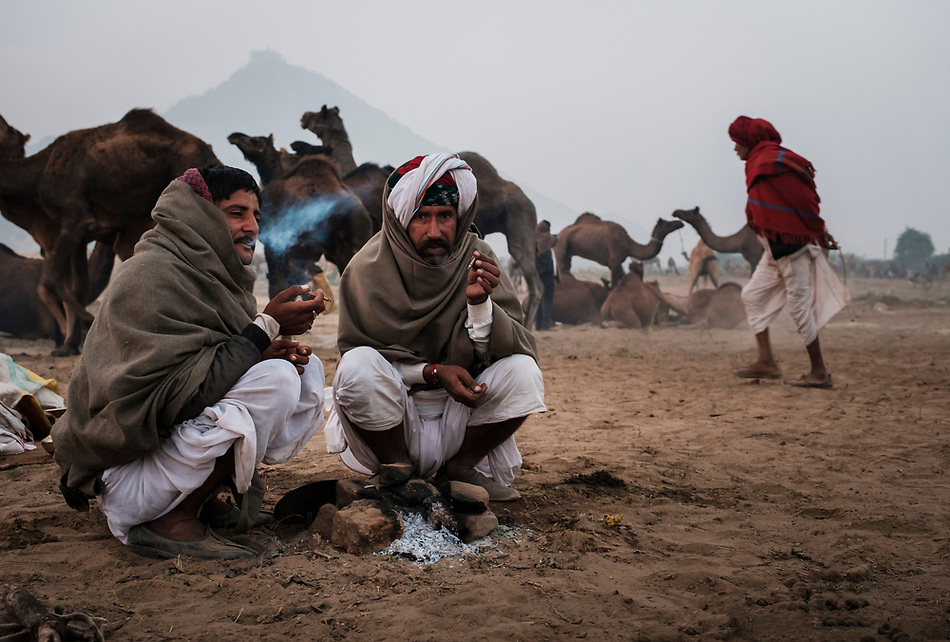 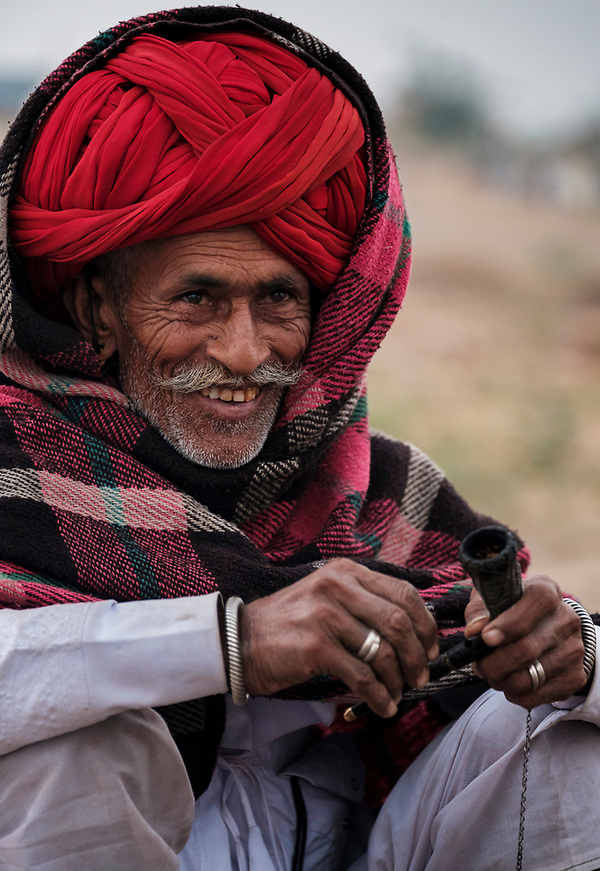 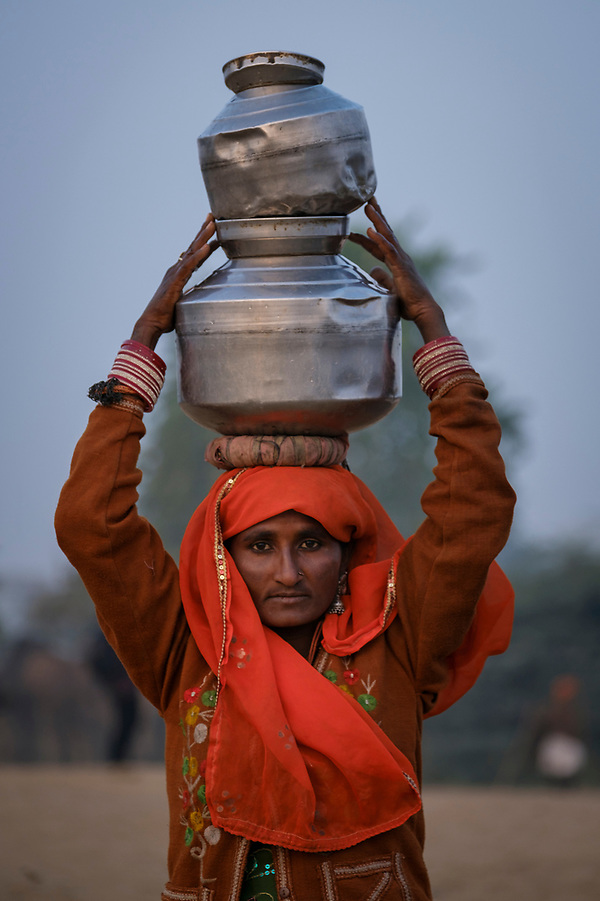 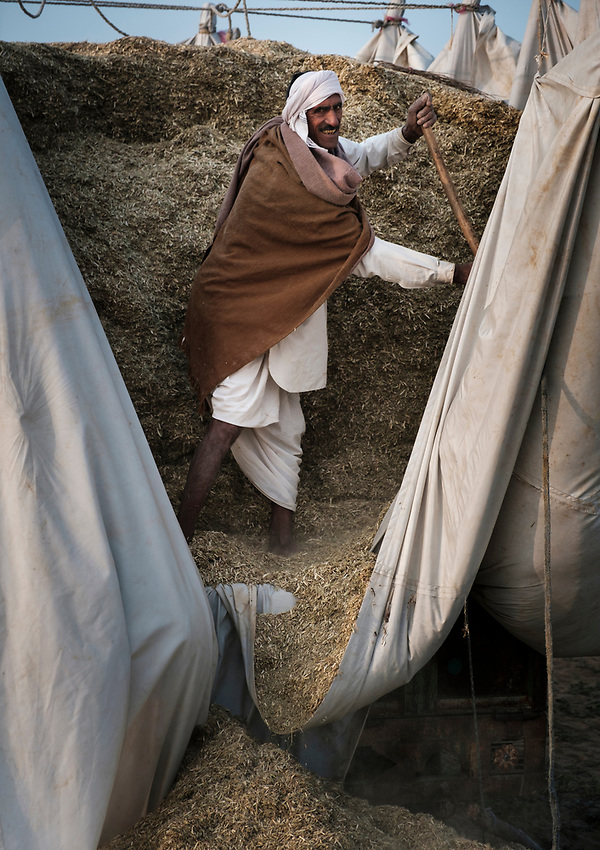 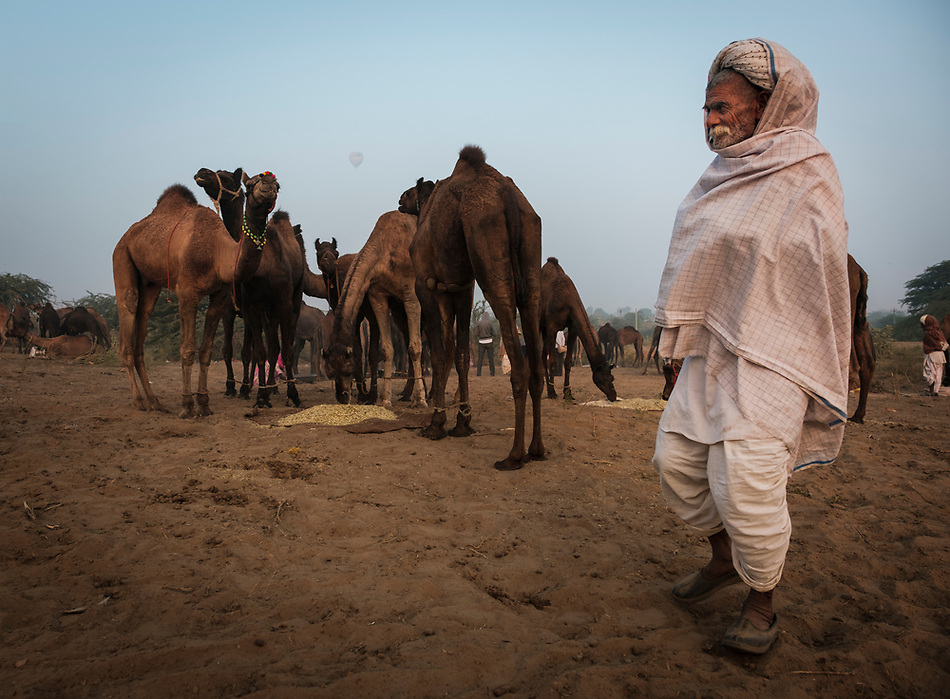 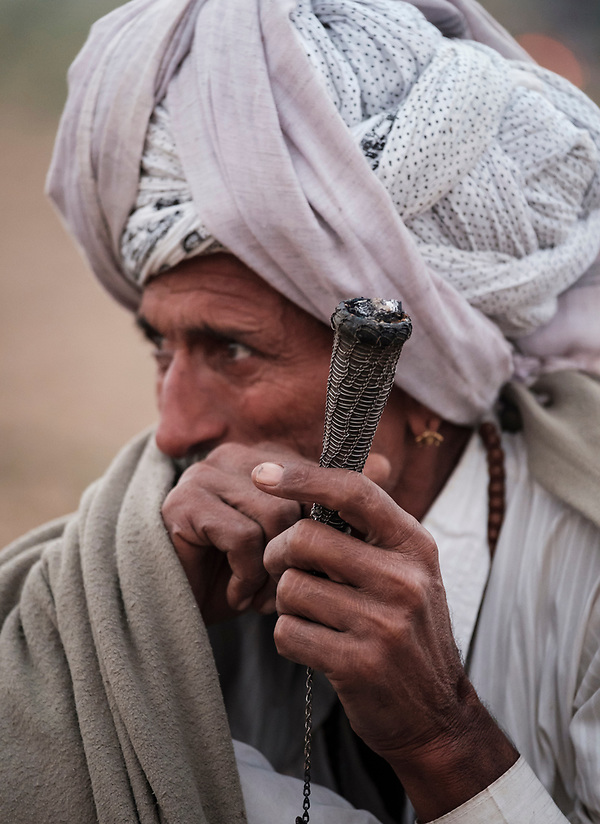 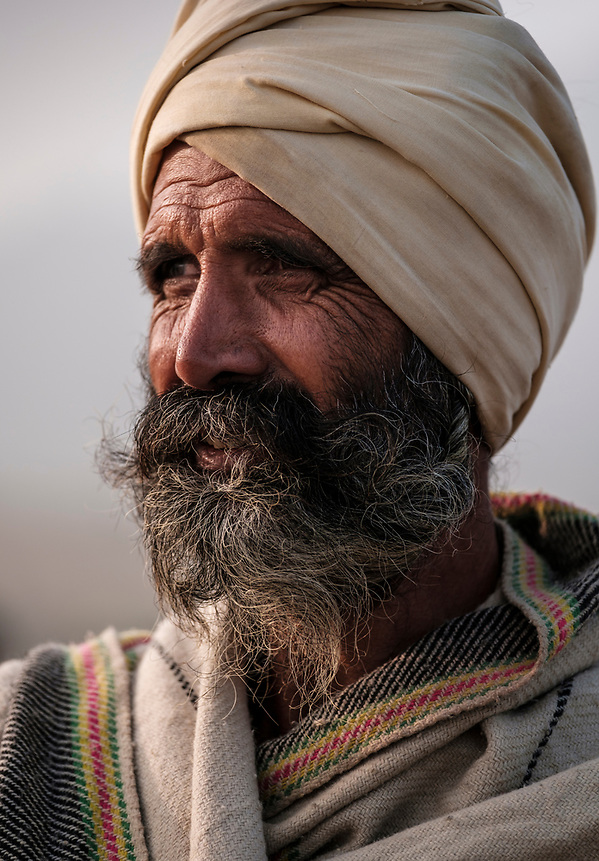 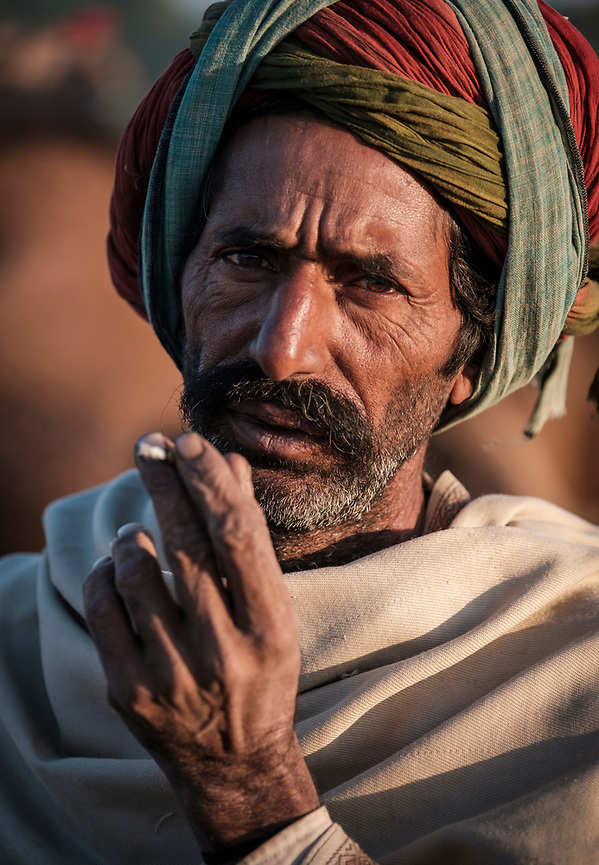 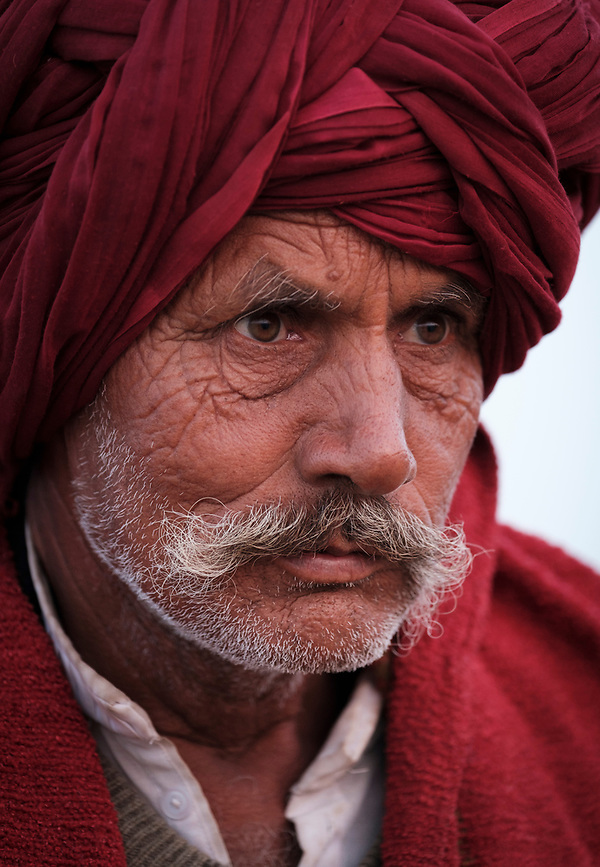 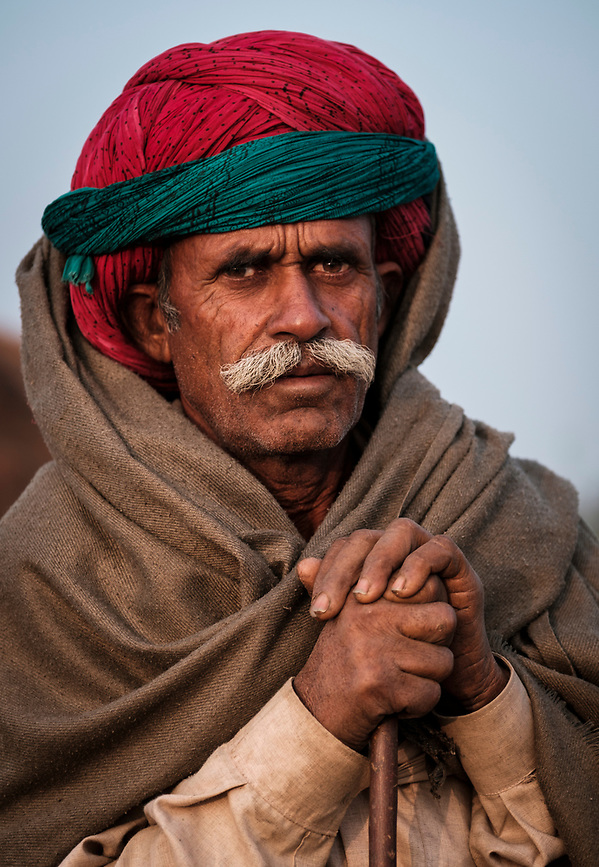 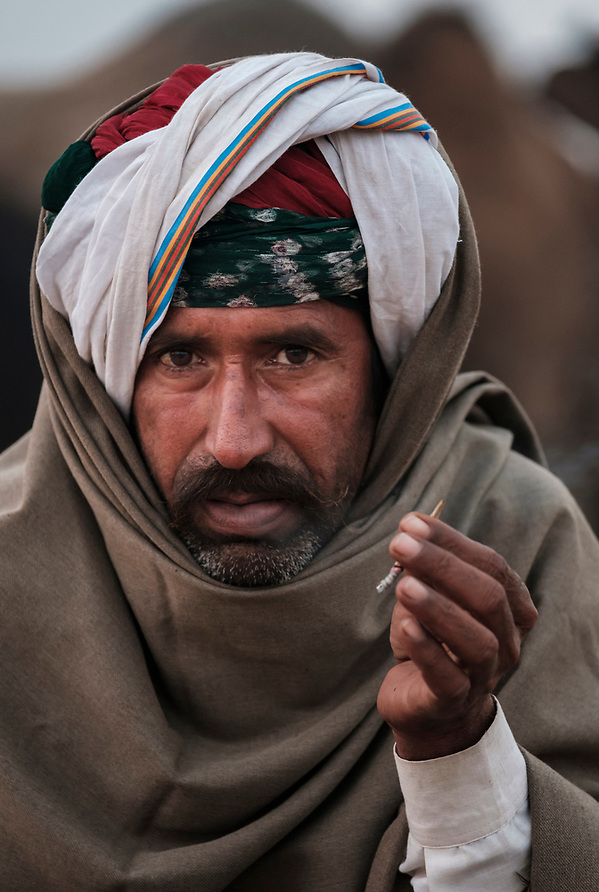 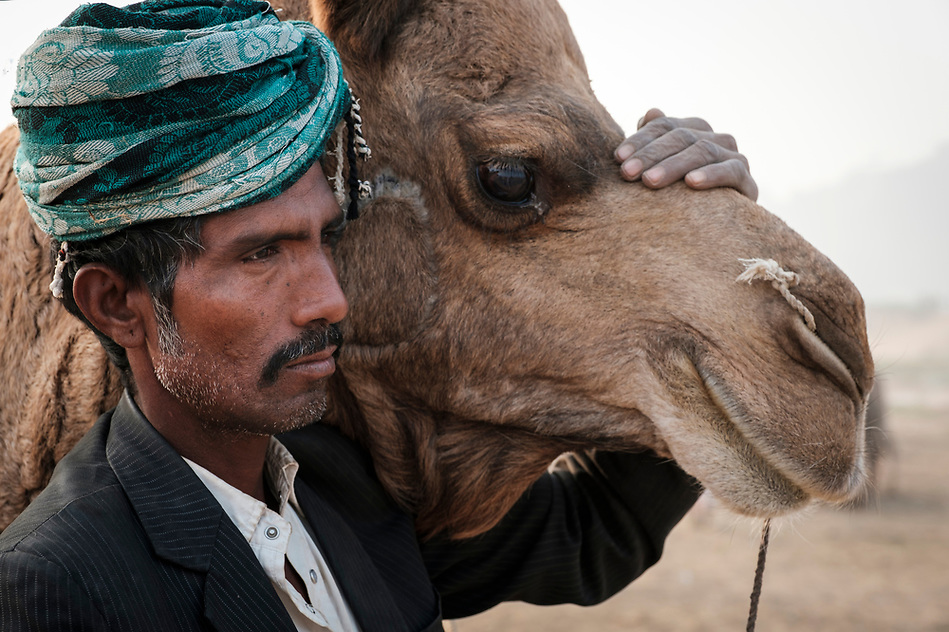 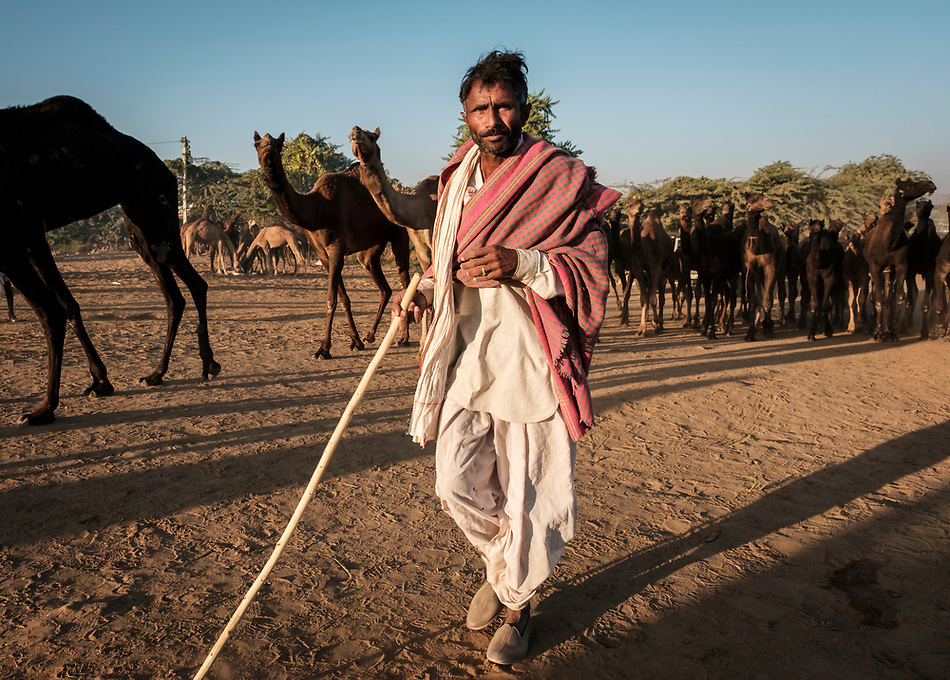 All photos were made with the Fuji X-T2. This camera and its lenses are really wonderful for these types of situations and travel in general. All the photos are available for prints and licensing; just click on them for more information and pricing.