You are here: Home / Photography / Moscow to St. Petersburg in the Sapsan

Still working on the photos from the trip to Russia, you can see the first photos from Moscow on my prior post here. Like mentioned before, I was 4 days in St. Petersburg as well, moved between cities using the first hight speed train within Russia, better known as Sapsan or the Peregrine Falcon. The service started in December 2009 and covers the route in under 4 hours, the train is not only modern, but also comfortable and very convenient. Besides traveling fast it allows you to see the countryside and small towns, wich bring us to the content of this post.

The following photos were made on the departure station in Moscow, called Leningradsky, and from my window during the journey, needles to say it snowed almost all the way. 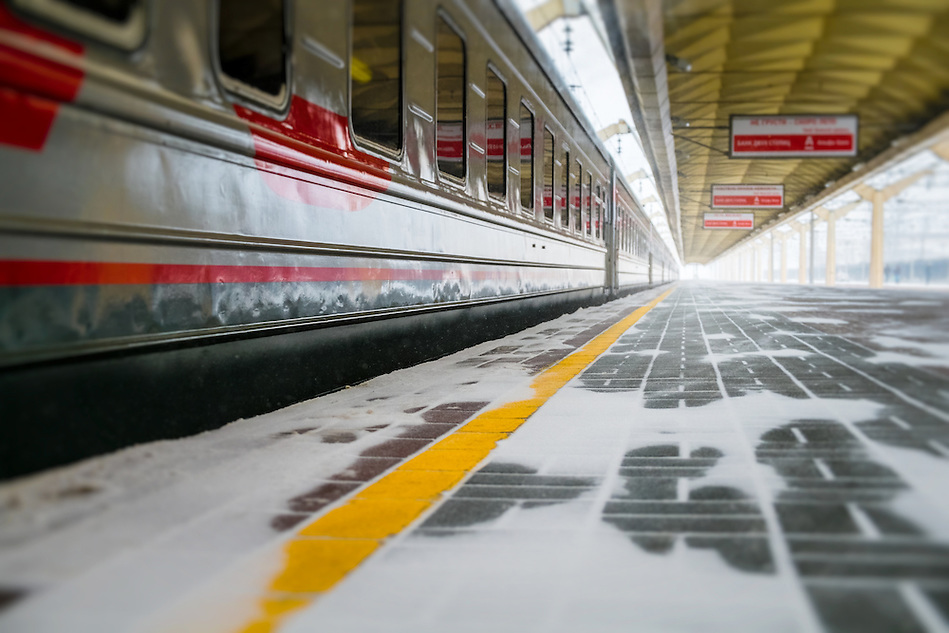 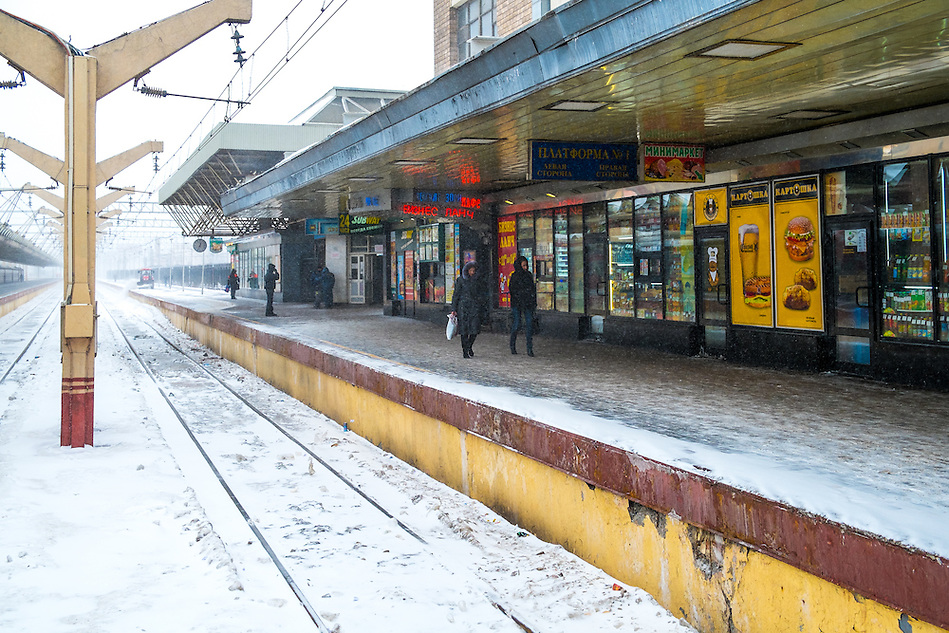 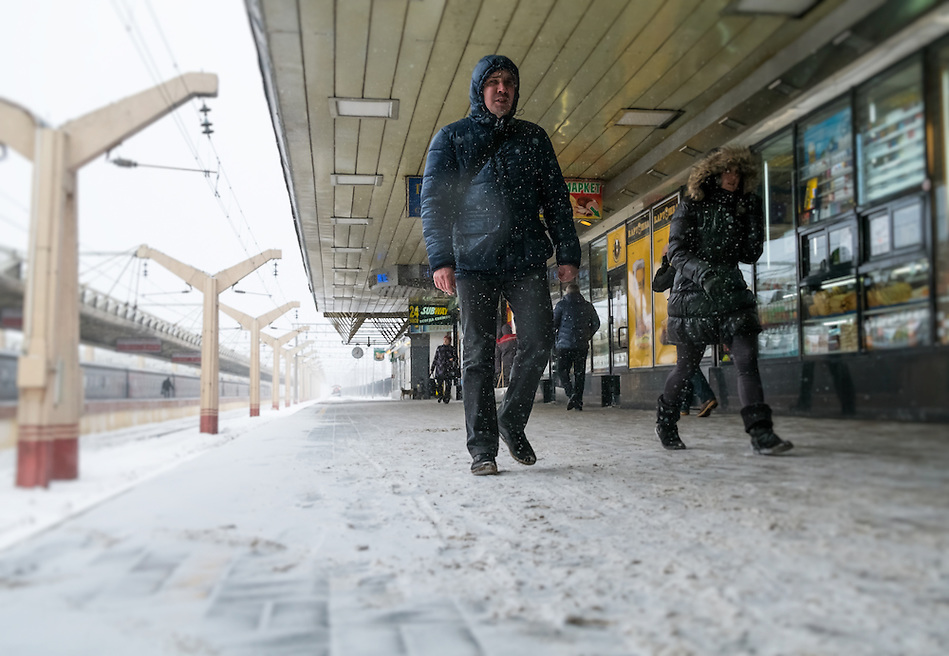 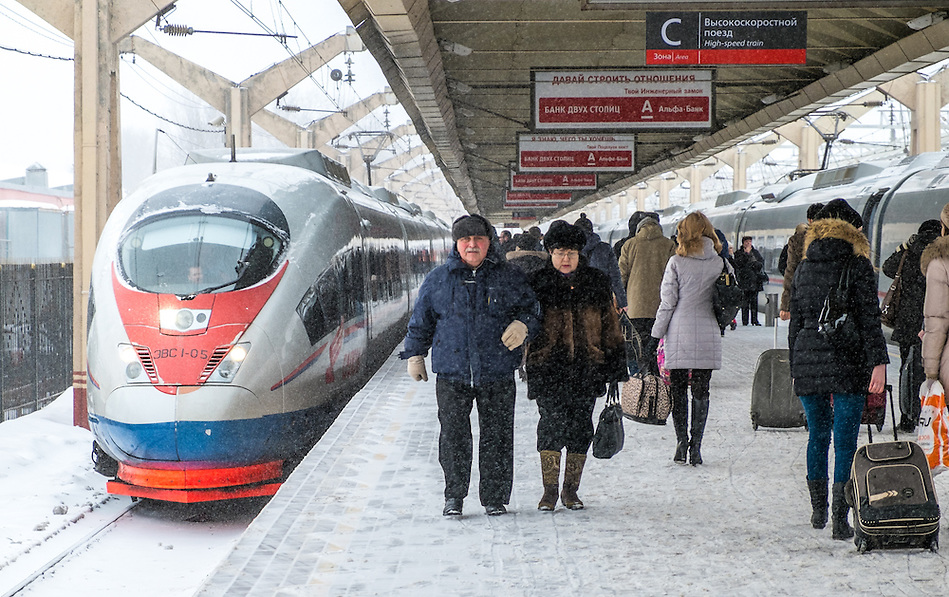 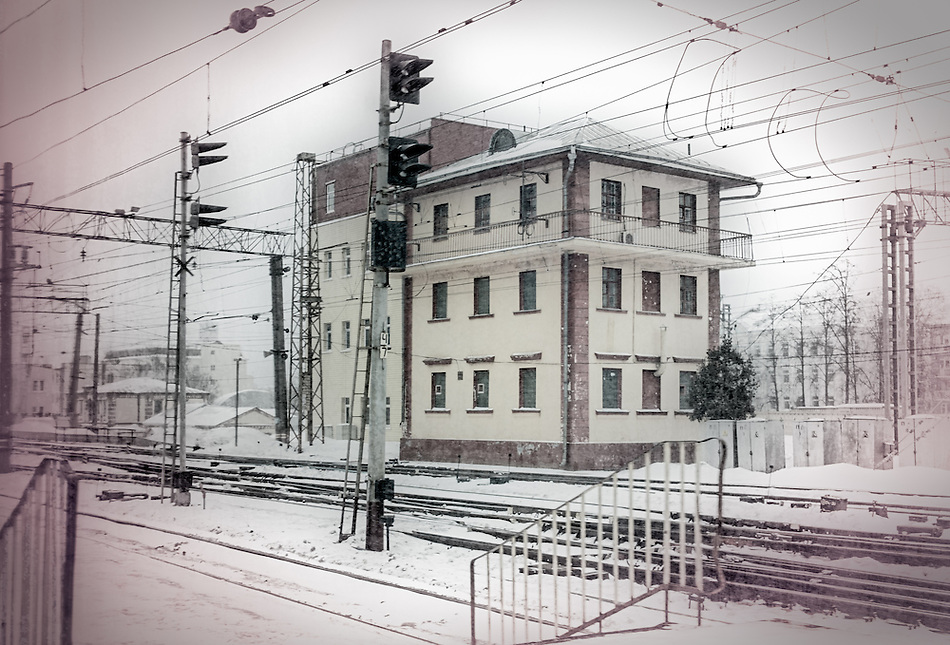 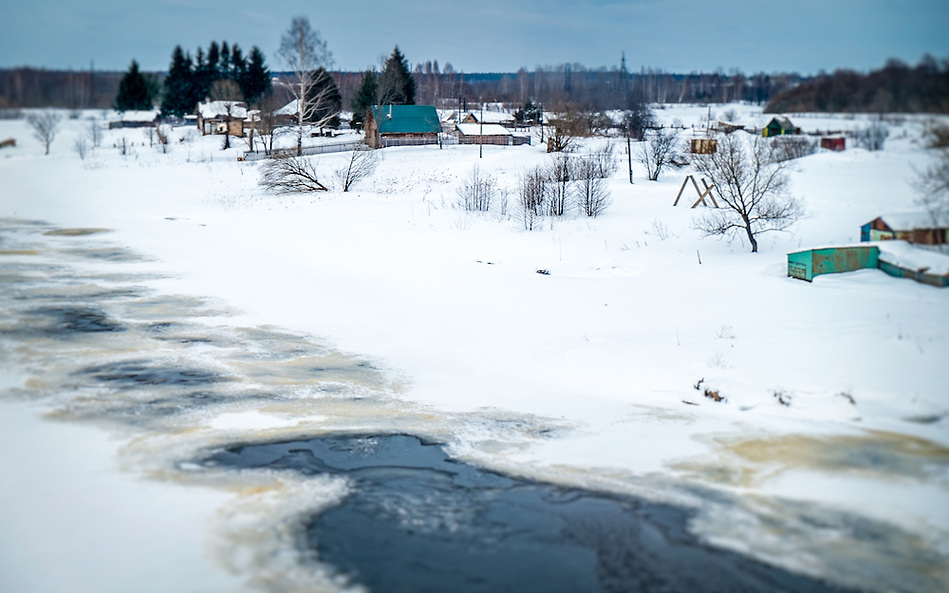 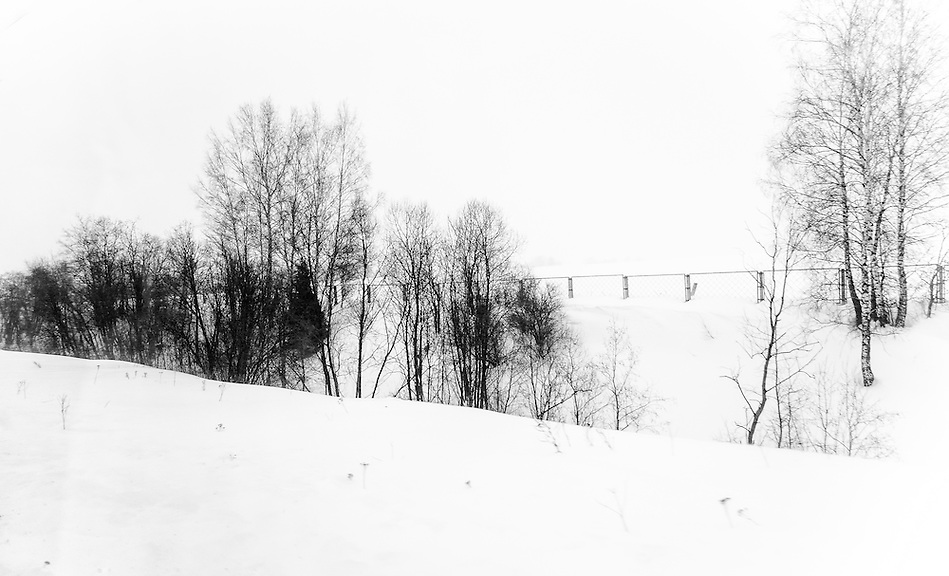 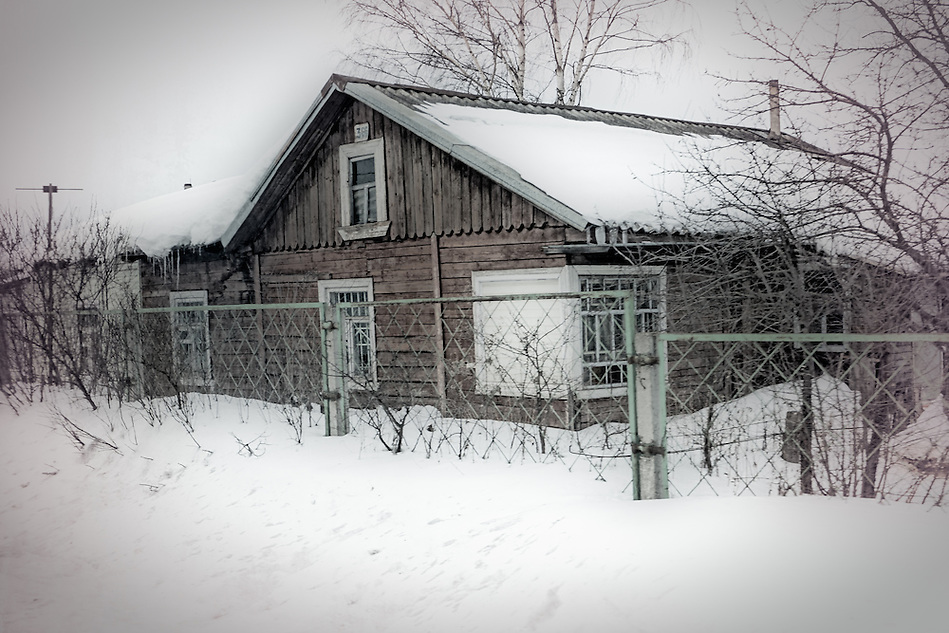 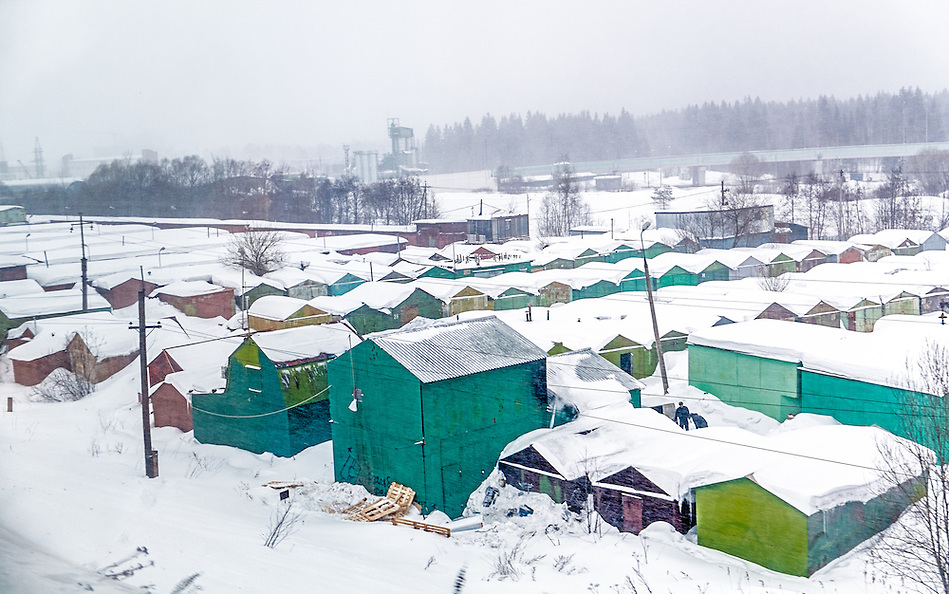 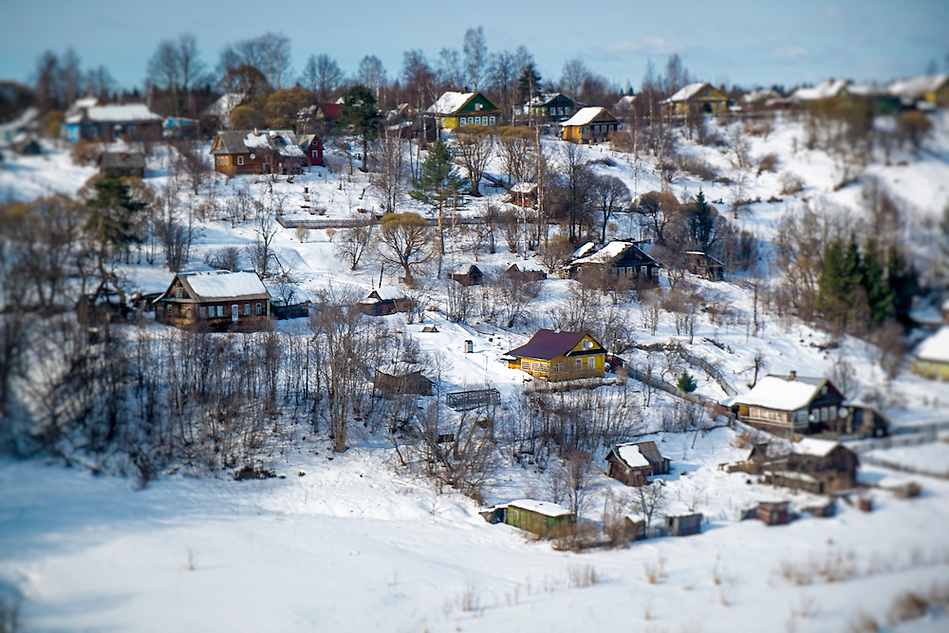 For prints and licensing information just click on the photos.