You are here: Home / Travel / Jodhpur in Photos | India

The mighty fog awakens a sea of blue rooftops. It is past seven a.m., and the day-star is already high in the “Sun City.” The mist is so dense that I barely notice it, but I am having chai on the terrace of a restaurant and enjoying photographing panoramas of the city below. 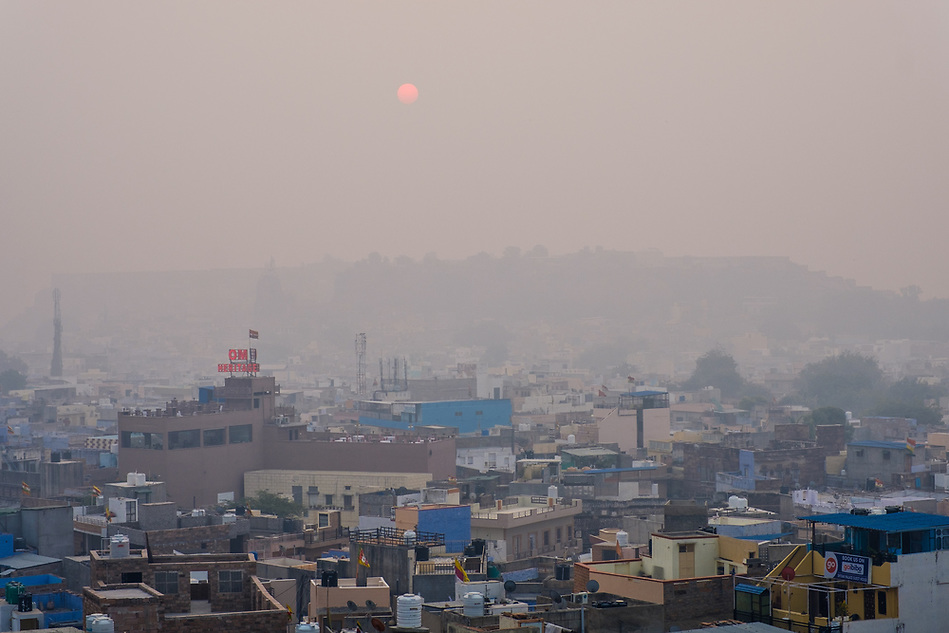 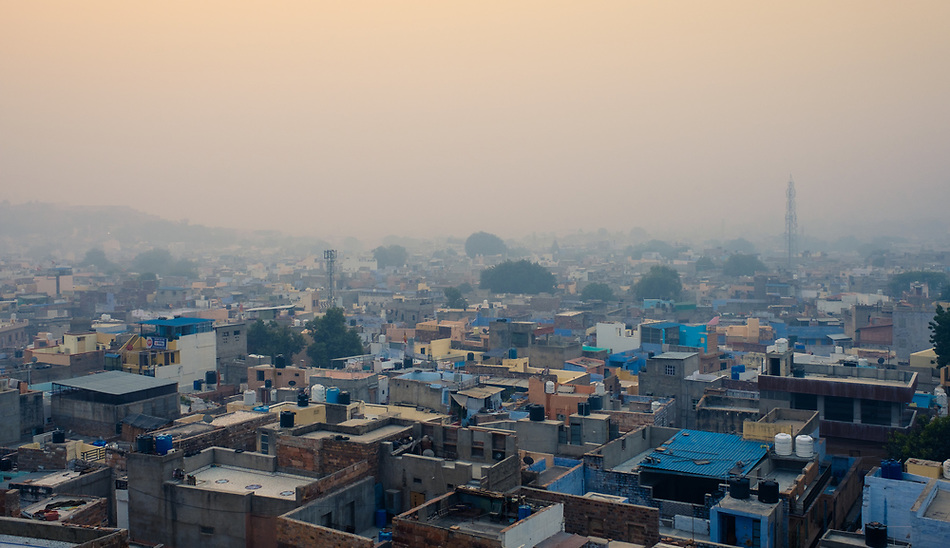 This is Jodhpur, the former capital of the Marwar Kingdom, a popular tourist destination that’s home to many palaces, forts, and temples, set in the middle of the Thar Desert in Rajasthan. I made it here last night after a long drive from Udaipur with some stops along the way. This place is also popularly known as the “Blue City” because of the blue colors that grace many of the homes in the old city. Just picture a bustling place, twisting medieval streets full of scented bazaars and the madness of people thundering around. The stay in Jodhpur was short and, unfortunately, I didn’t have enough time to wander around its streets and markets as I wished. Now, that’s something I plan to address in my next visit because indeed it deserves a more relaxed exploration. 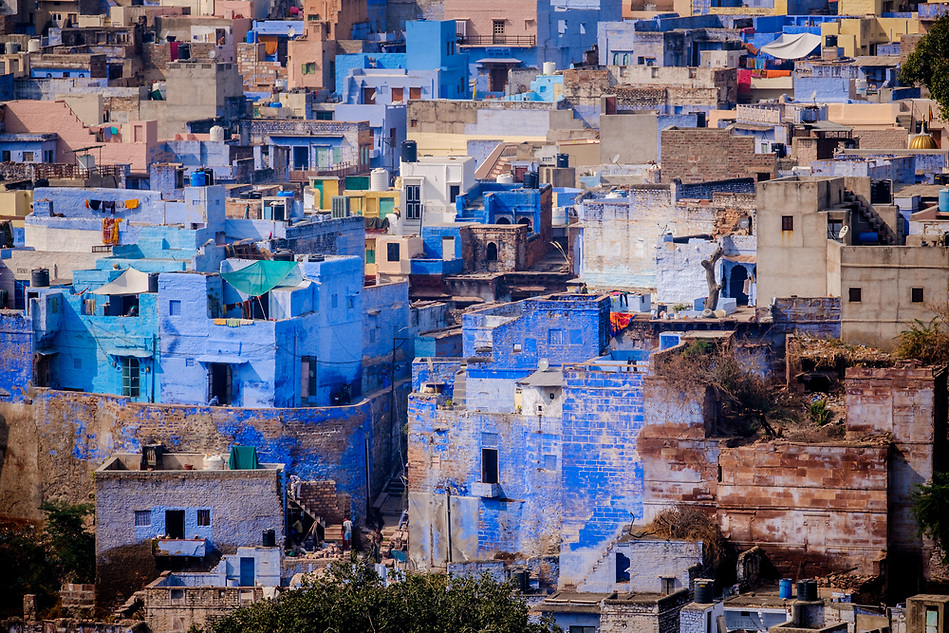 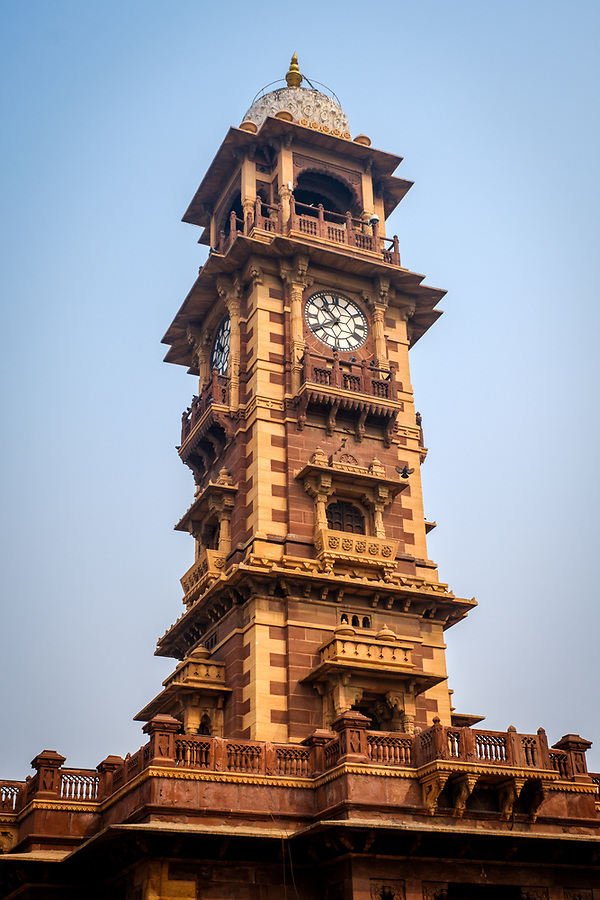 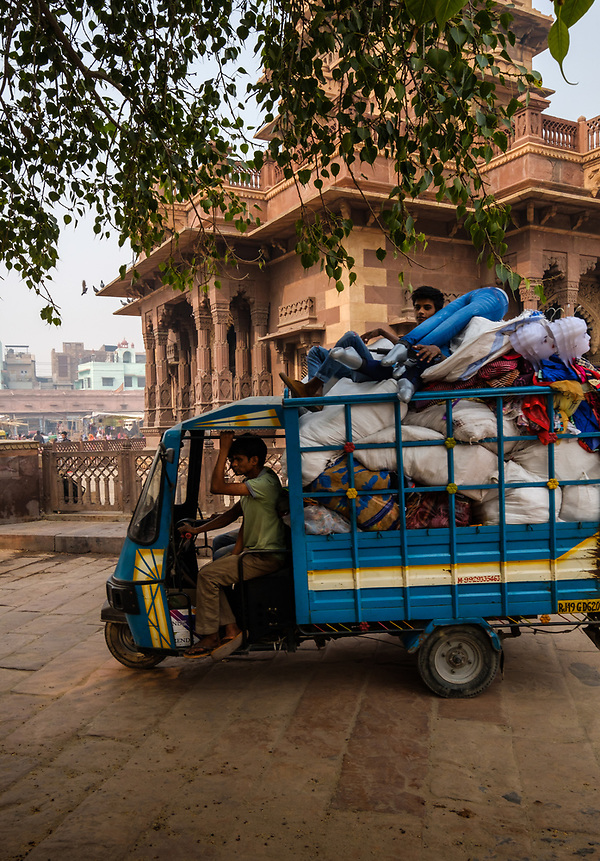 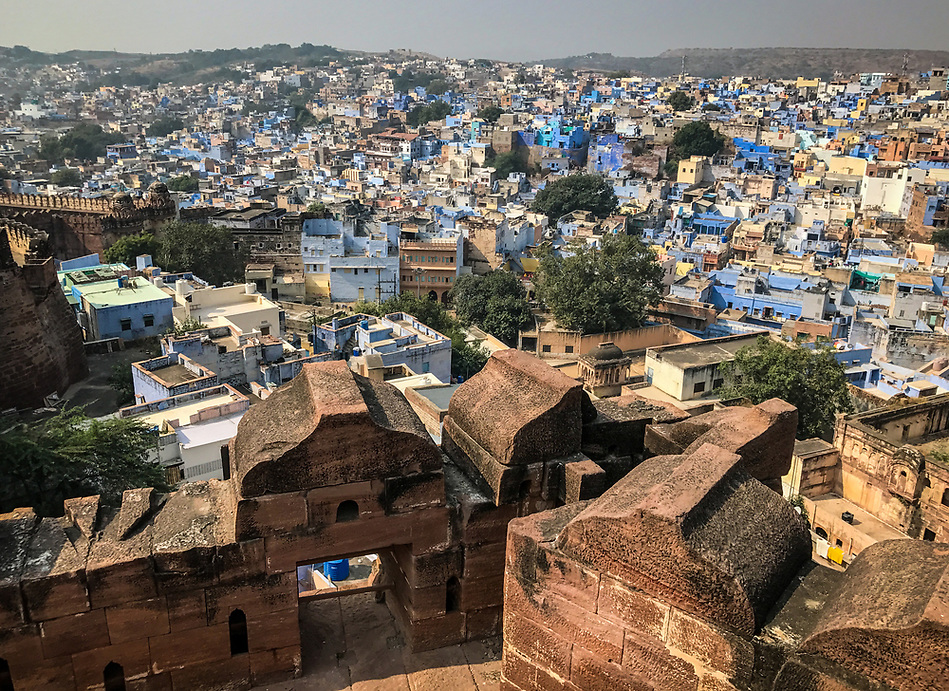 Beyond the winding streets of the old blue town, one of the main sights here is the colossal Mehrangarh Fort. The ancient city circles around it. The majestic fort is thrilling and an architectural masterpiece. The thick, impressive walls perch about 400 feet above the blue city and offer commanding views of the citadel below. It was built around 1460, and there are several palaces and courtyards within its boundaries. The carvings on the walls are stunning; I was impressed and spent some time taking photos from different angles. This fort is so massive that it can be seen from almost anywhere in the city. At night it is illuminated, making it a great subject; in fact, several restaurants with terraces around the city are a great option to photograph it during the blue hour. Of course, I couldn’t pass up the temptation regardless of my exhaustion after a long day. 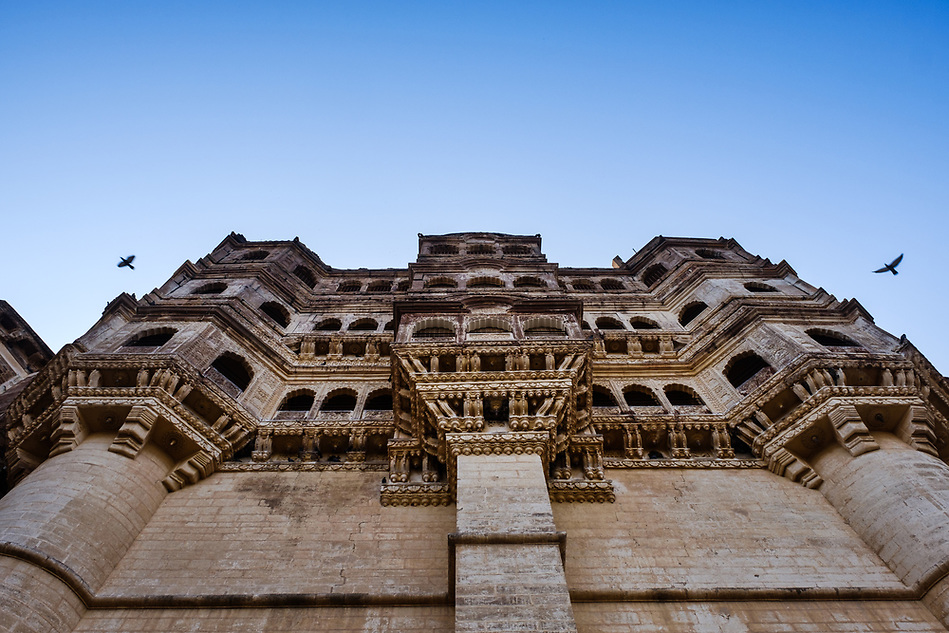 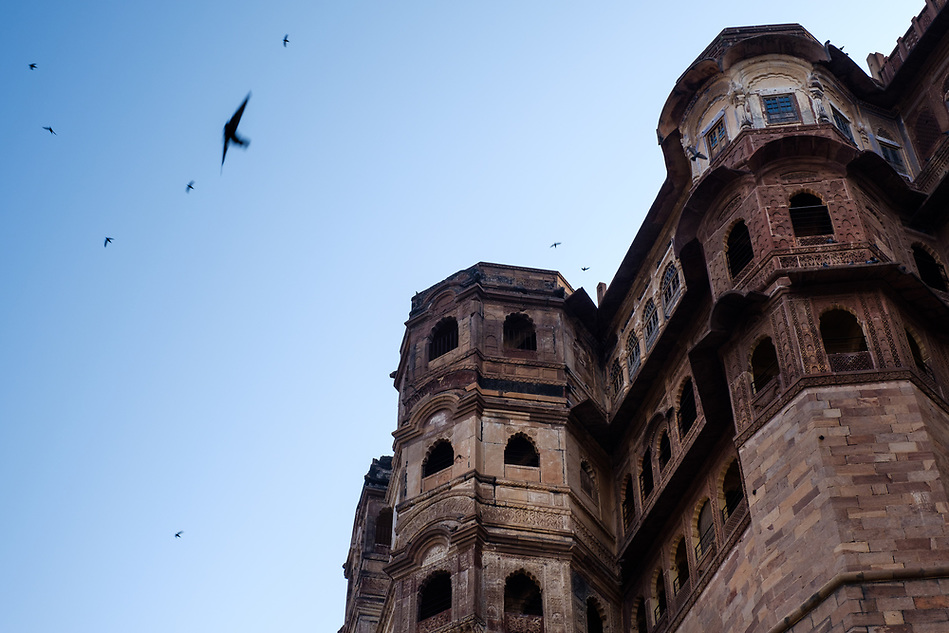 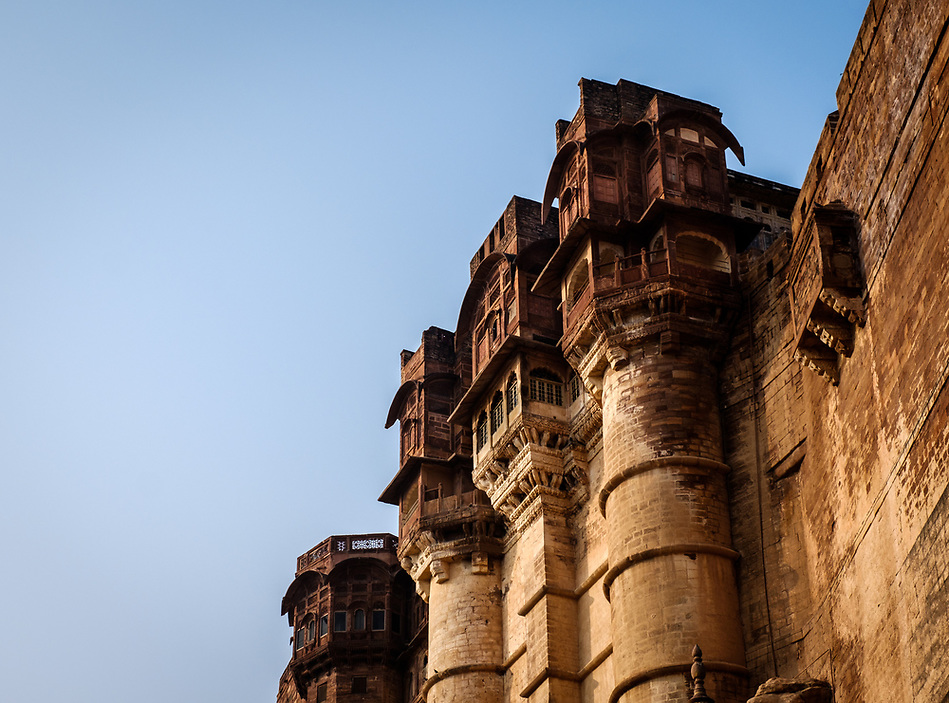 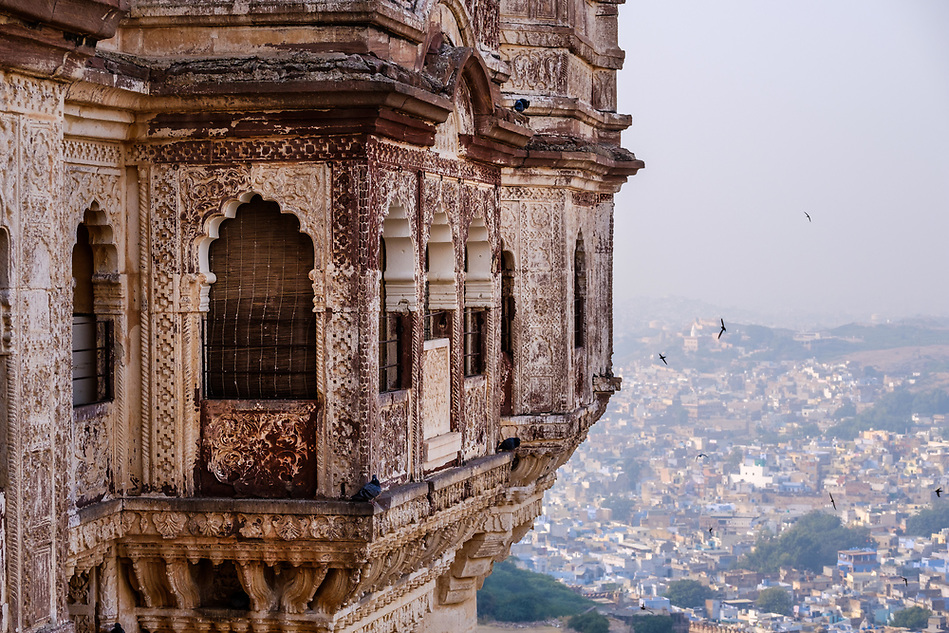 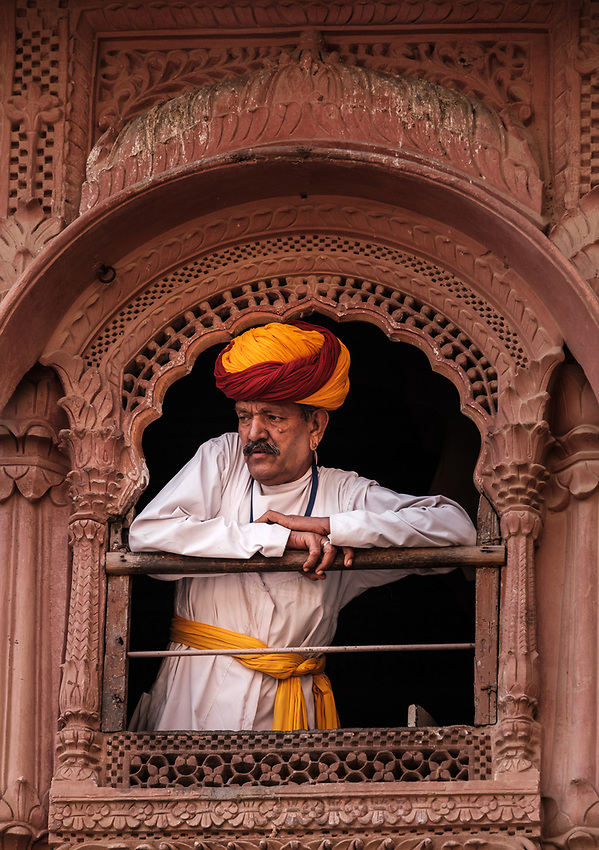 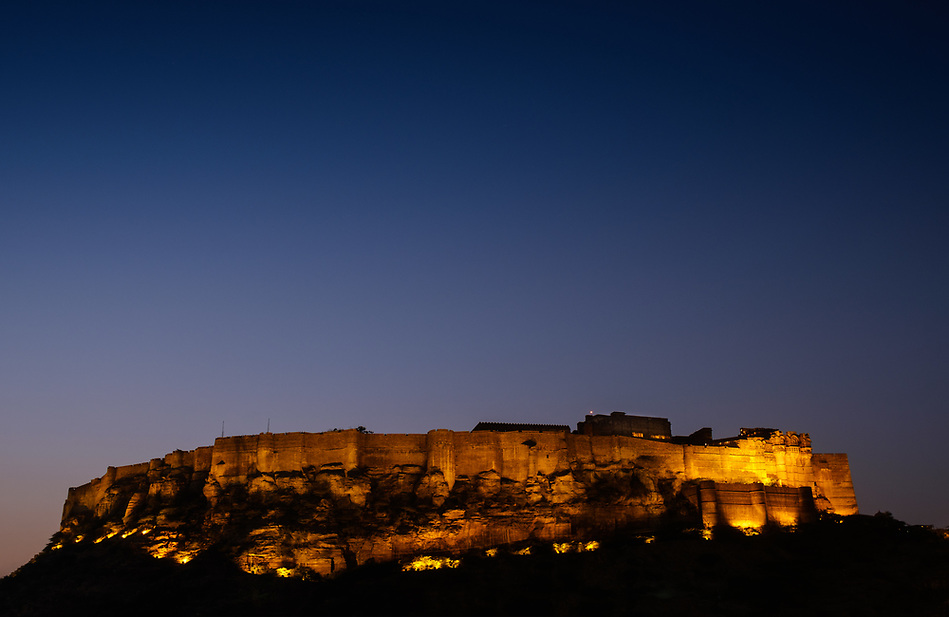 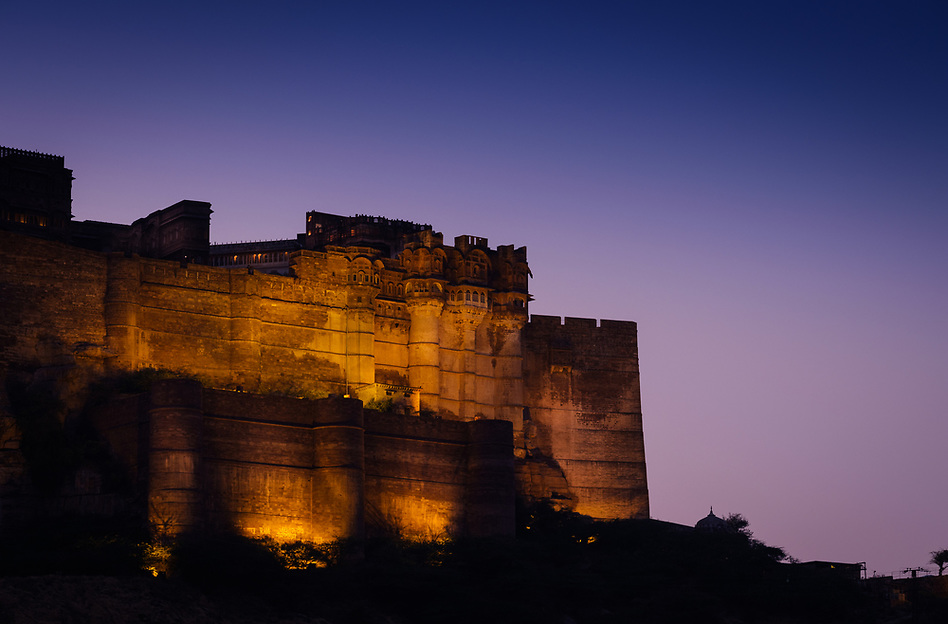 Close to the fort, another Rajasthani treasure emerges: the Jaswant Thada, a cenotaph built by Maharaja Sardar Singh in 1899 that also serves as the cremation grounds for the royal family of Marwar. Its beautifully carved sheets of marble are so polished that it always seems to be glowing when illuminated by the sun. A natural preserve and lake around it can also be visited and explored, and are a great place from which to make photos of the monument. Past the lake and a hike up a small hill, the Jaswant Thada and fort strikingly align themselves, almost as if they’re talking to each other. I loved it there and visited twice at two different times, morning and night. It was pure coincidence, but I even got lucky as one of the nights coincided with the super moon event, and although I didn’t have a tripod with me I was able to make a photo of the moon hanging above the monument in an almost surreal way. 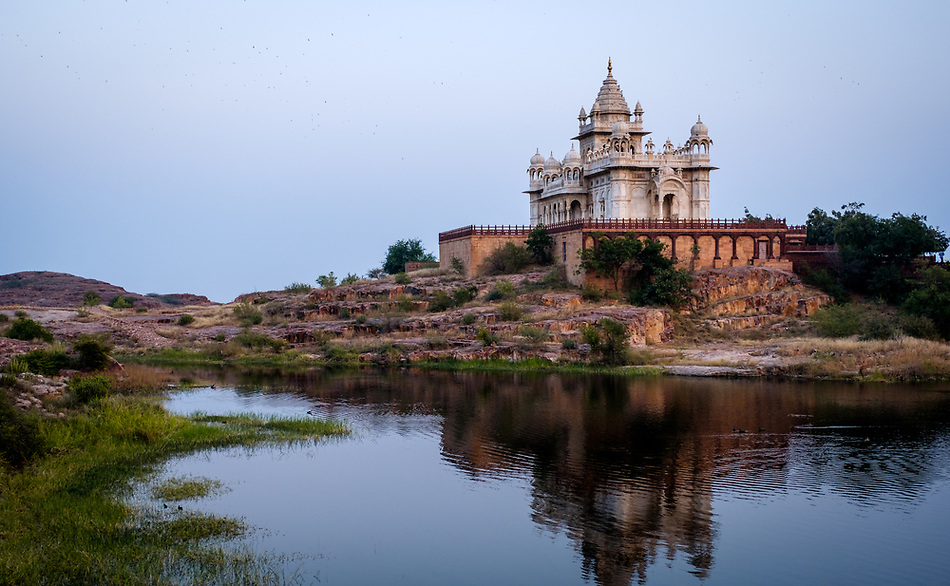 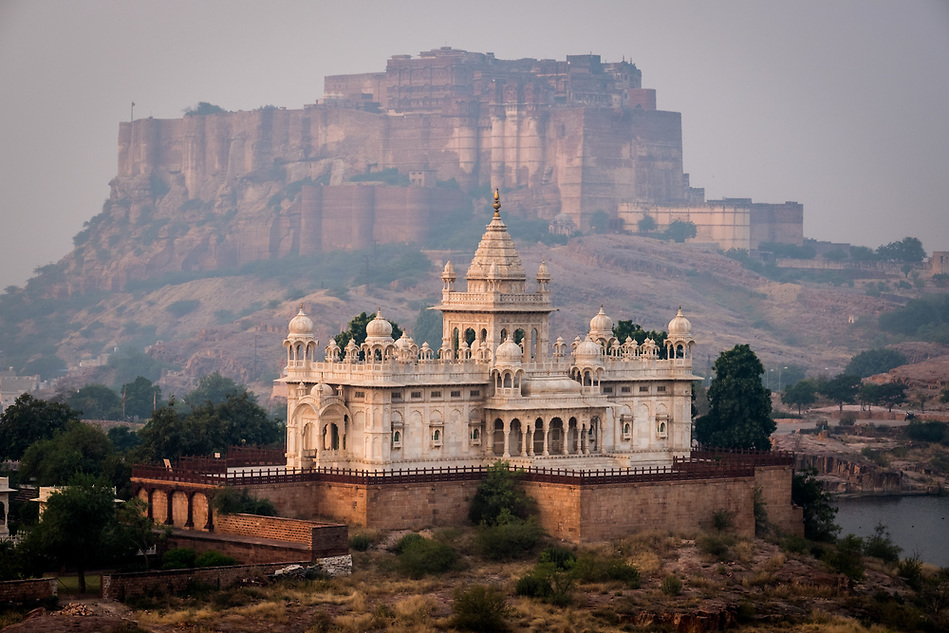 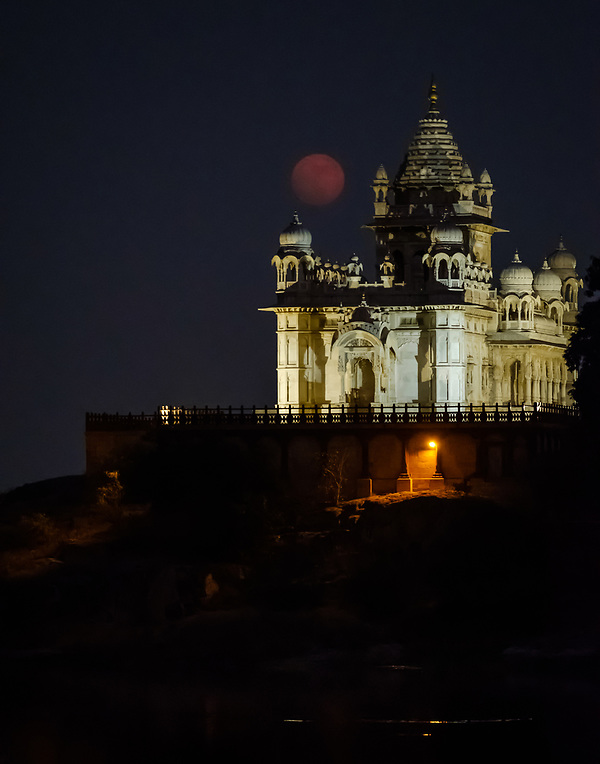 I’ll be back in Rajasthan next year, and I can’t wait. I’ll be leading the two 2018 India Photo Tours there for Digital Photo Mentor. The first India photo tour is already sold out, but spaces are remaining on the second one. You can join me here; it will be an excellent trip full of experiences, great photo making and learning opportunities with a like-minded group.

All the photos from this post were made with the Fuji X-T2 and Fujinon lenses.

That’s all for now; more coming soon. If you want to get updates, just sign up to my mailing list. I promise you won’t be spammed.