The sun just sits behind the hills surrounding the historic city known as “the Cradle of the Renaissance,” turning the sky into an orange palette that perfectly contrasts with the blues of the bluff. The old town begins to glitter as the lights switch on. This is Florence, and I am one of the privileged visitors observing the sight from atop Piazza Michelangelo’s famous observation deck. People around me are cheering, enjoying the view, relaxing, and drinking wine. There are a couple of guys with tripods. I am taking photos as well, having a good time, only missing a bottle of sparkling Prosecco to go along with it – I guess I’ll be better prepared next time.

I left Venice a few hours ago, on my way to a more prolonged stay around the smaller hill towns in Tuscany and Umbria. Still, I needed to stop here. After all, this is the capital city of the Toscana. A place like this – declared a World Heritage Site in its entirety – is not be missed, with some particular landmarks that I want to photograph.

I have only one afternoon here, so after checking in at the hotel I head to the historic centre to see the famous cathedral Santa Maria del Fiore. I make my way by strolling narrow streets and passages, feeling the pleasure of getting lost in this maze of alluring architecture. Away from the main thoroughfares with no one in sight, I’m transported to the times of the Medici family, trying to imagine how was then. I’ve seen photos in the past, but I am really impressed with the grandeur as the basilica’s cupola breaks through before me, framed by the buildings of the alleyway I stand in.

The terra-cotta-tiled dome is the biggest brick-and-mortar dome on the planet even six hundred years after its completion. Marble panels of white, pink and green in different shades with elaborate designs cover the exterior facade of the building. I learn that these are a much later addition but they really form a very well-balanced structure. Touring around Piazza del Duomo together with the cathedral’s interior photographing details, I suddenly realize that I’ve been here for more than two hours, and have to move on if I want to make it on time for the twilight photos.

The Arno River flows through the city, and today it seems to be glowing. I’m not sure what it is, but it’s the way I see it. I need to cross the river to reach my destination, and there are many bridges on which to do so. One of them stands out: the Ponte Vecchio, one of Florence’s landmarks, is calling my name. This was the only bridge to withstand World War II in the city. The “Old Bridge,” as its name translates to English, features the striking hallmark of different shops built over the edges, held up only stilts. Originally occupied by butchers, the shops’ modern tenants are souvenir and jewelry outlets catering to the flock of daily tourists. Not being a fan of crowded spaces, much less when they’re invaded by journeyers pulling selfie-sticks all around, I ramble out to the other side, taking some photos from a distance before starting to climb the road that leads to Piazza Michelangelo. 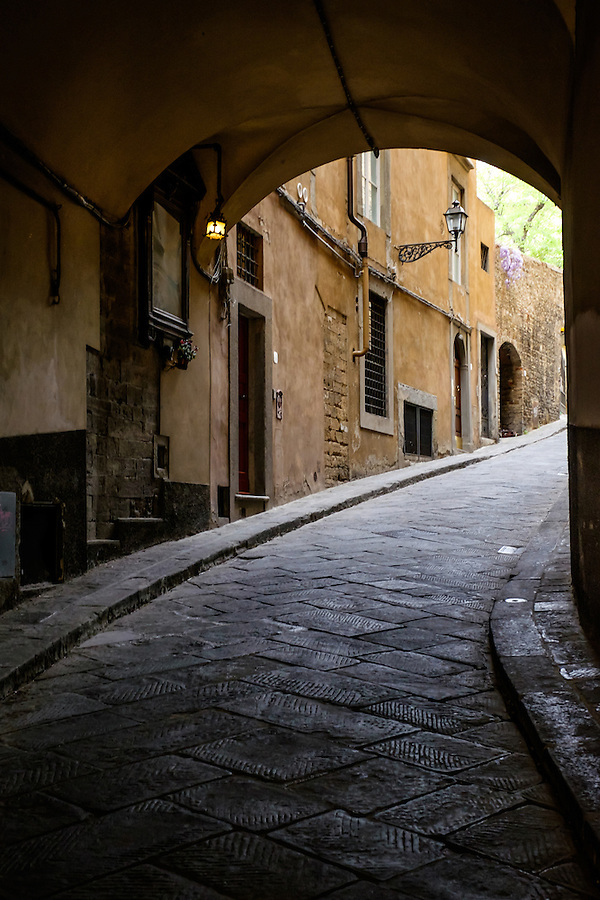 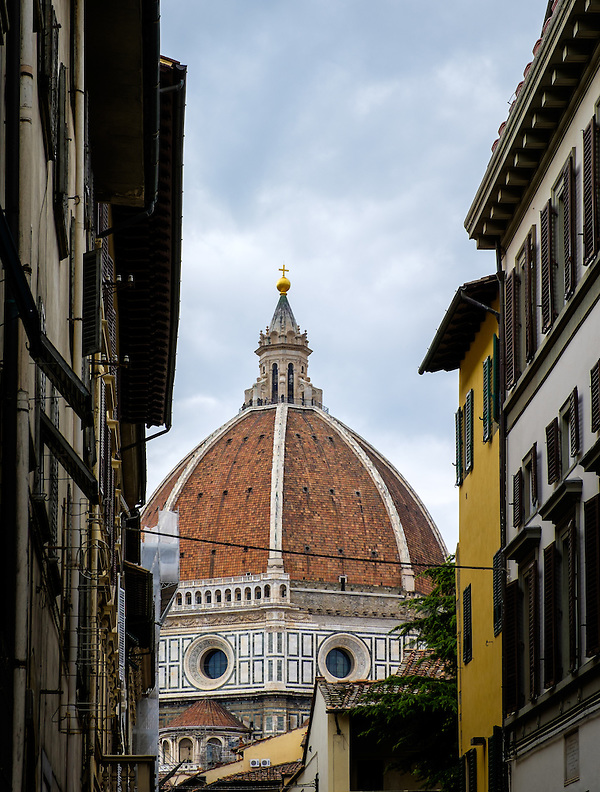 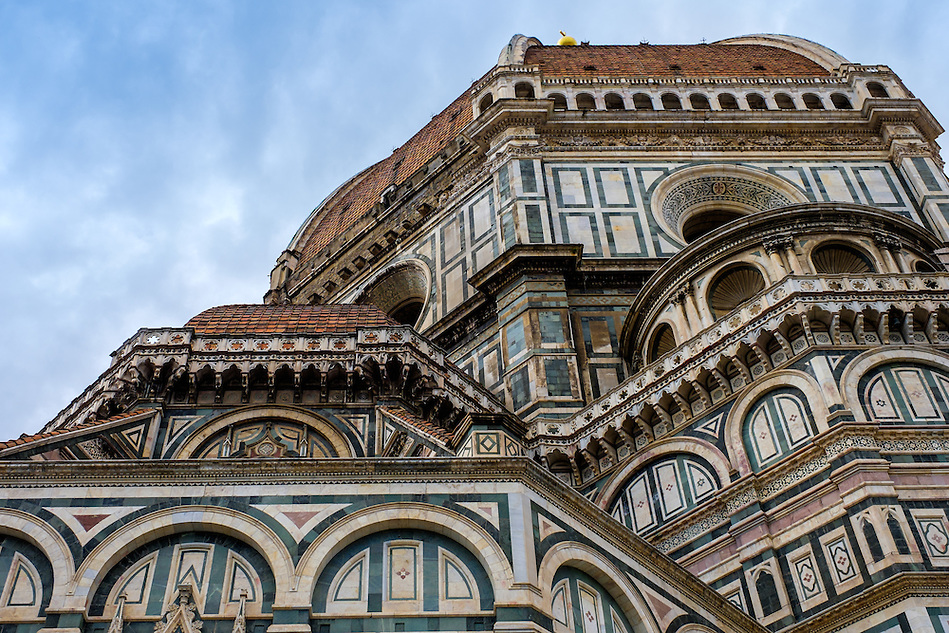 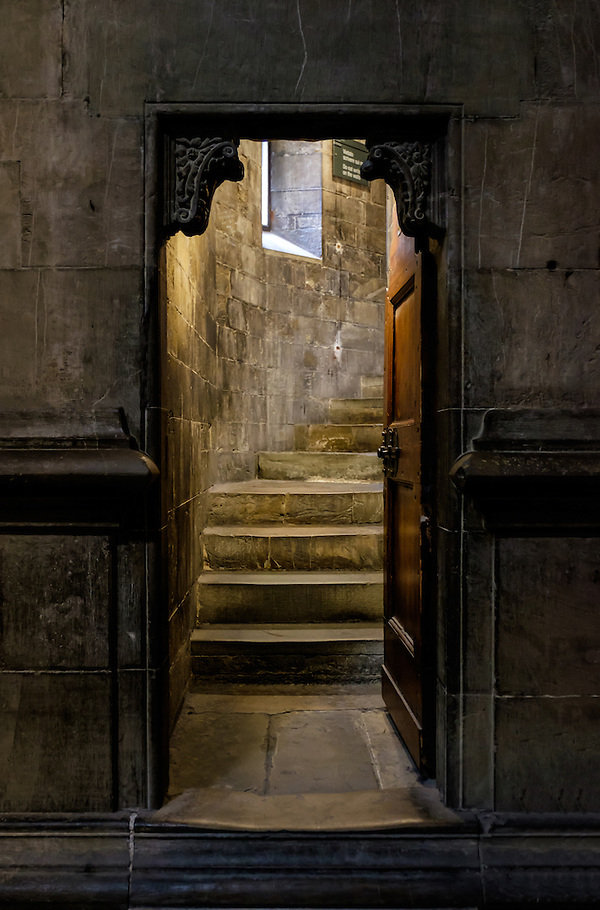 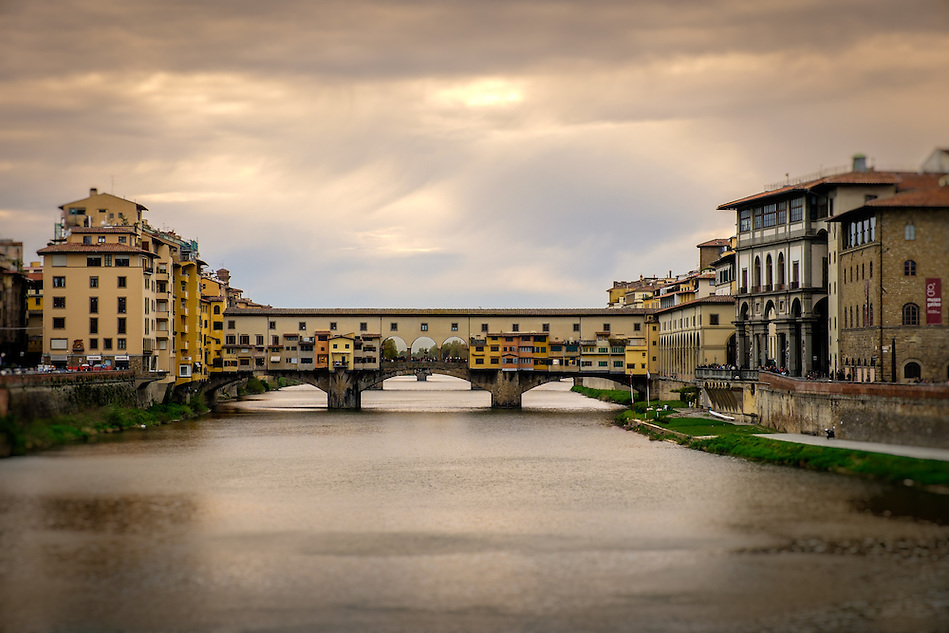 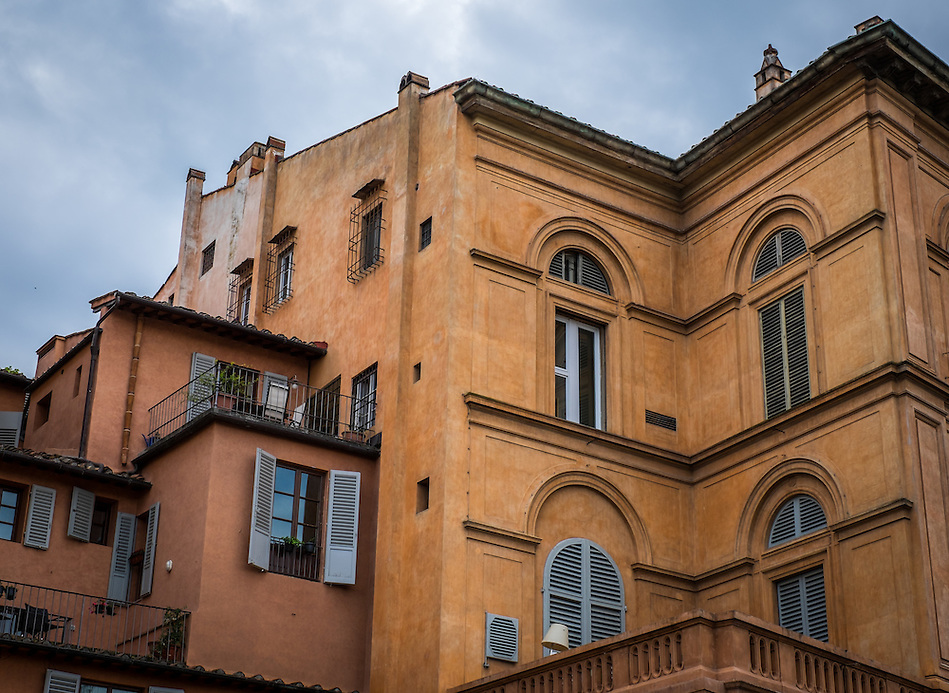 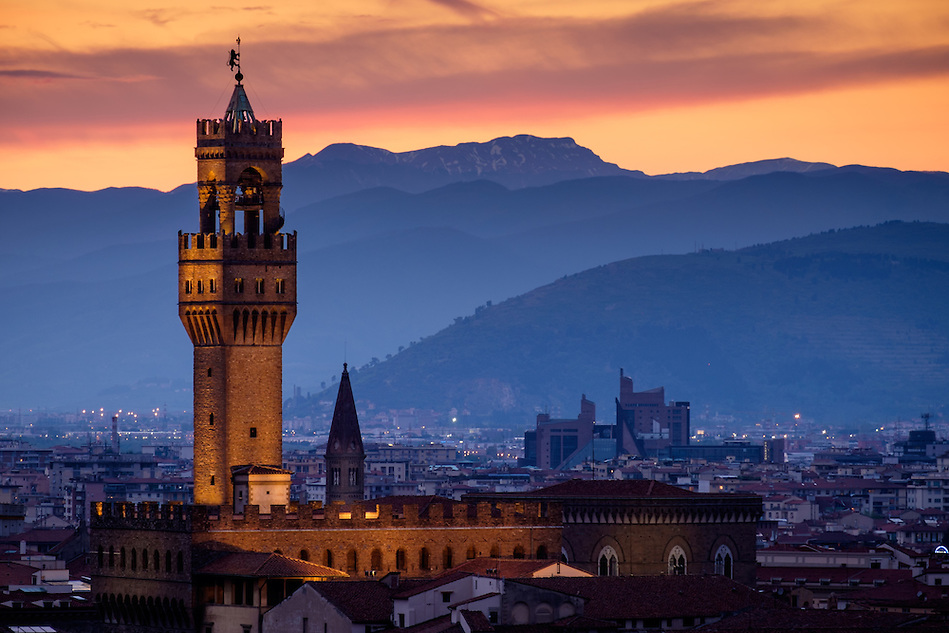 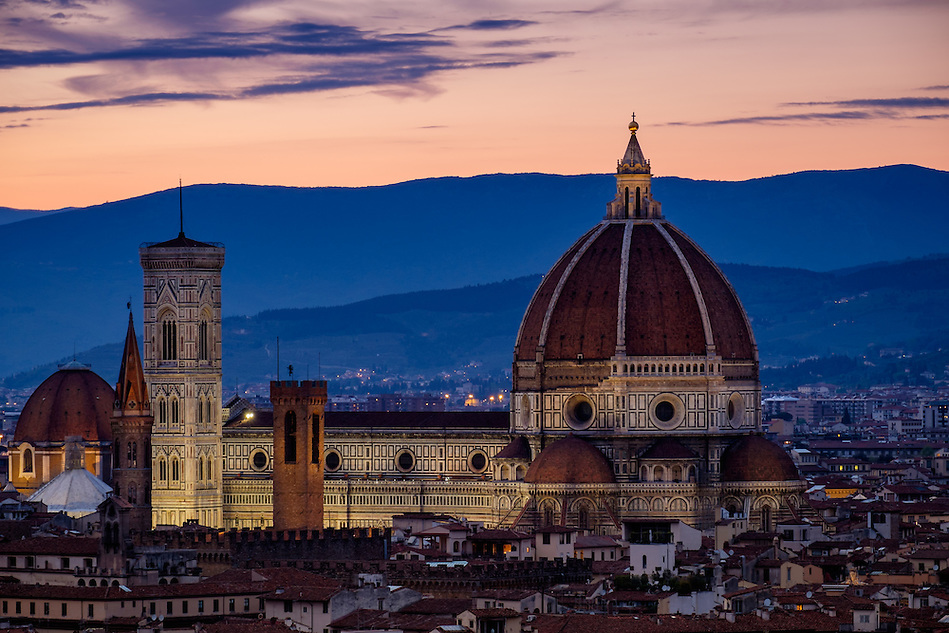 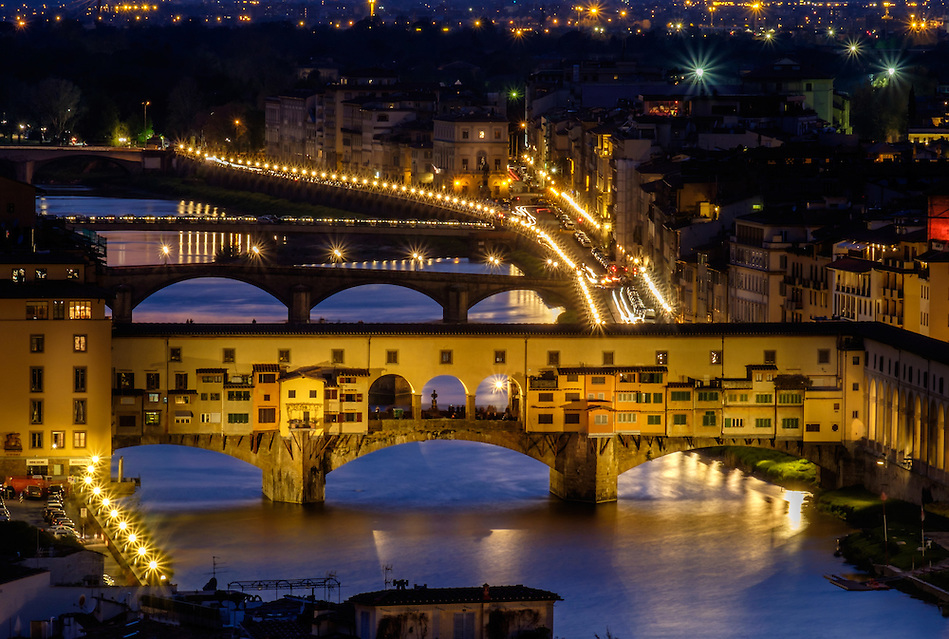 I am happy to be here. Of course, I’m a bit sad that it had be rushed, but with so many places to see I need to keep going. That’s all for now; more Tuscany photos coming soon. Feel free to leave comments below and subscribe to my posts by clicking here.

All the photos are made with Fuji X cameras. Learn more about my travel kit here. For prints and licensing information, just click on the photos.